A film about coming of age and coming out, “Who We Love” tells the story of Lily and Simon, best friends who navigate the troubled waters of school life and explore Dublin’s vibrant and sometimes dark LGBTQ+ scene under the sharp eye of reluctant mentor Oonagh. The film has been nominated for 6 IFTA Awards including best film, director and script. 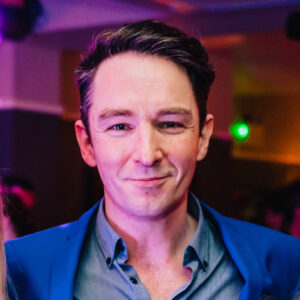 His short LILY, won multiple awards, including the Youth Award at the Iris Prize Festival, the blue riband event on the LGBT Film Festival circuit.

His most recent feature film is adaptation of LILY called Who We Love which premiered at The Galway Film Fleadh in 2021 and has been nominated for 6 Irish Film and Television Academy Awards including best film, director and script. 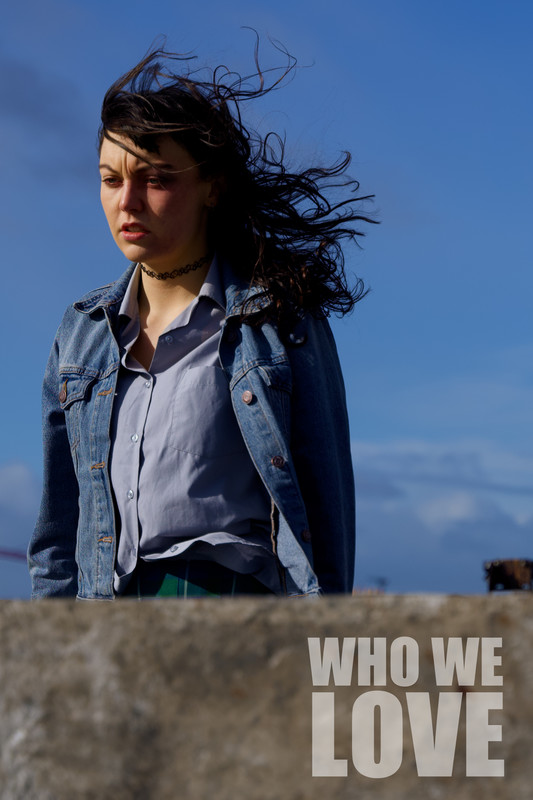