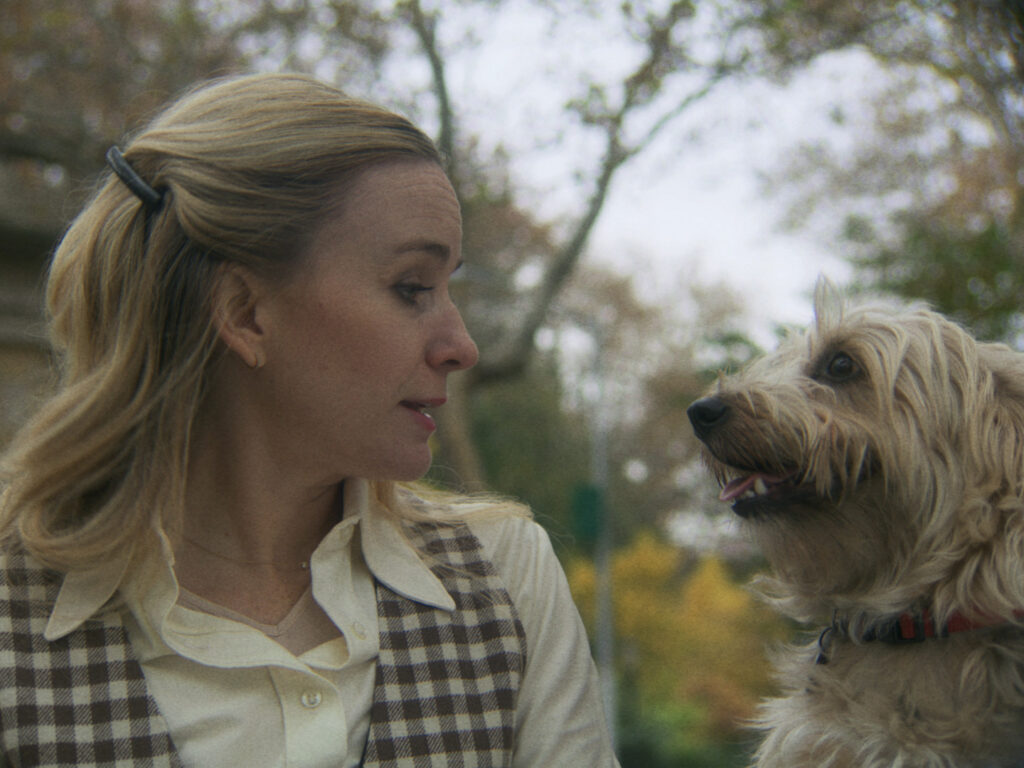 When a magazine ad comes to life, a depressed English teacher (and her dog) embark on a wild ride through the wonders of the Sunshine State. 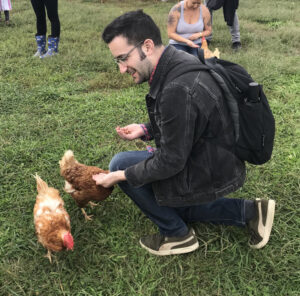 Phil Chernyak is a Russian-American filmmaker and composer whose musical short films have played at Slamdance Film Festival, Austin Film Festival and more. He co-wrote the upcoming feature horror-comedy “Killer Makeover” for director Lindsay Denniberg. Phil is also a songwriter and member of the BMI Lehman Engel Musical Theater Workshop. His work has been produced Off-Broadway for Prospect Theater Company and the Midtown International Theatre Festival, and his musical “Wasp Woman,” co-written with Blake Hackler, was selected for the Dramatists Guild’s Summer Intensive. By day, he’s a television editor and cuts programming for networks like Food Network, History Channel, and MTV.

When my parents lived in the USSR, one of the few American shows that aired on Soviet TV was the 60’s classic Flipper. It offered a rare glimpse of American life through a cheerful family and their hyper-intelligent pet dolphin living in idyllic Key West, Florida.

So who would’ve thought that years later, when my folks immigrated to the USA, in a strange twist of fate they were placed in Sarasota, Florida where I was born. While I did my best to assimilate into American culture, it wasn’t easy. So I turned to my new best friend — television.

A steady diet of old Disney films, TV specials, commercials, and psychedelic promos captured my imagination. Occasionally, the family would hop into our Nissan Stanza (whose boxy, futuristic design partly inspired the vehicle in this movie) and we’d drive to EPCOT Center. Its original pavilions presented dry, yet musical journeys through an optimistic (and corporate-sponsored) future.

While these disparate elements have been percolating in my brain for years, they ultimately coalesced into this film — an EPCOT ride through blind optimism and the harsh reality of adulthood; a musical homage to the sights, sounds, and feelings of my Floridian youth. 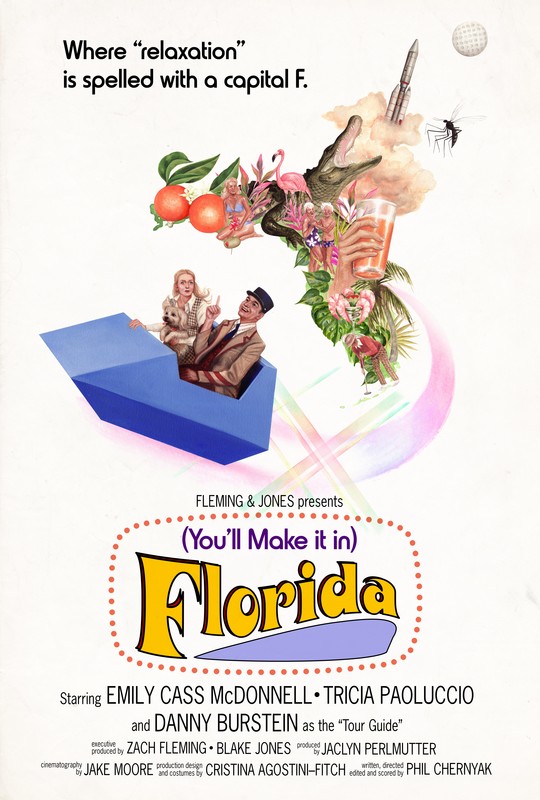