A disgraced politician takes a vow of silence after a public scandal abruptly ends his campaign, and his marriage. In self imposed exile at a former monastery on a lake, he is confronted by the women in his life, and as night descends, a mysterious visitor from another time.

Kevin and Alec Barth grew up together in Kansas City, KS. Kevin Barth is an Emmy-winning documentary editor, musician, and confirmed cinephile. He moved to Los Angeles to pursue a career in animation but was seduced by a more general interest in cinema at his alma mater, USC. He graduated from the school of cinema-television in 2006. Alec Barth, his younger brother and creative partner began directing plays in college at the university of Kansas. With a shared passion and taste for film, literature and music, their collaboration developed quite naturally after Alec moved to Los Angeles in 2013. 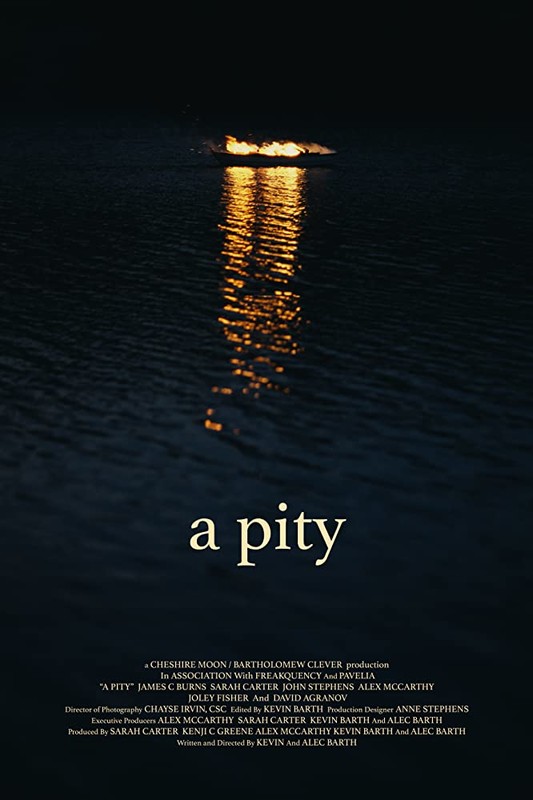