“A young girl named Yuanyuan once lived in a happy family with loving parents. But when her mother found out that she is pregnant, her unborn brother brought upon a tense atmosphere into the family. At the same time, Yuanyuan found out about her father’s “affair” and in order to protect her home, Yuanyuan launches her “master plan” 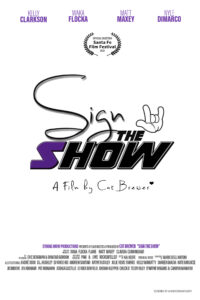 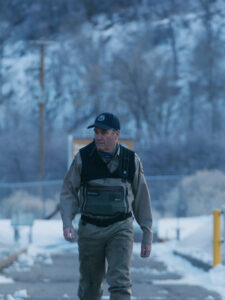 The Fish & The Flame 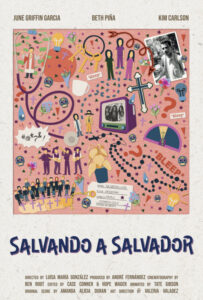 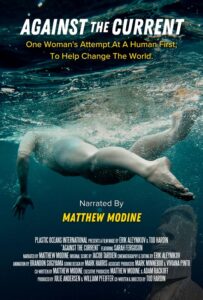 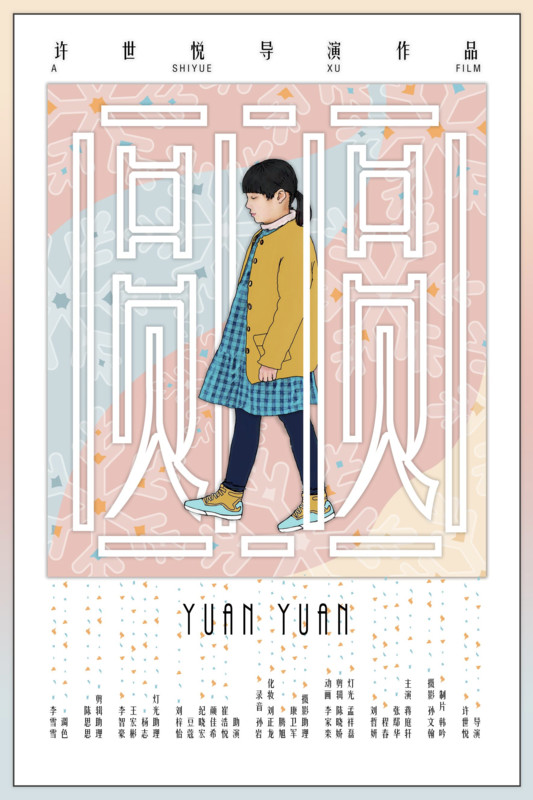