An illegal suburban bookmaker steers himself out of jail and back into a complicated home life.

Peter is an award-winning director and writer whose films have been screened domestically as well as abroad. His debut feature film Days Together was awarded Best Feature at the Virginia Film Festival and Official Selection at Bratislava Int’l Film Festival, Dances with Films, and Gotham Screen Int’l Film Festival. He has worked consistently on short films, musics videos, and documentary subjects. Most recently, his play The Stand-in (co-written by Alicia Adams) was awarded a Match Grant from the City of Los Angeles’ Department of Cultural Affairs. 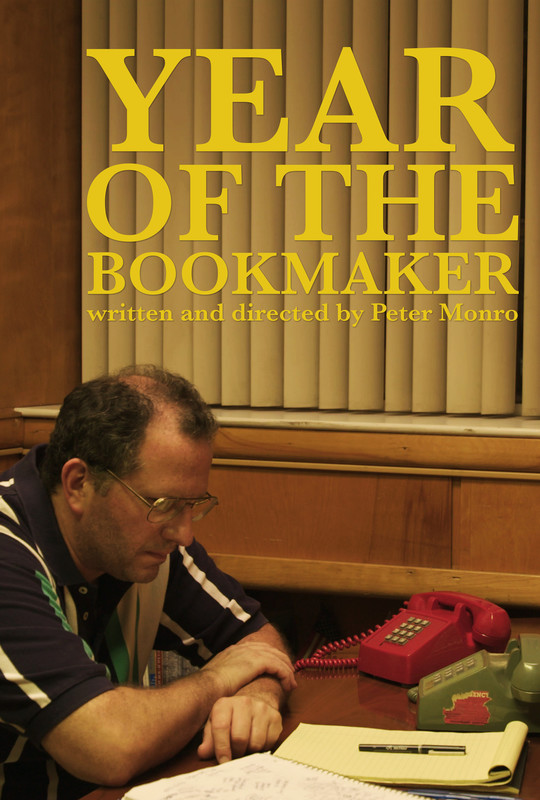