A Taste of Freedom

Covers six weeks of the lives of Sasha Politkovsky, a prominent TV journalist, and his family. Chronicles the events of 1990 as glasnost and perestroika lift the lid of totalitarianism in the Soviet Union. IMDB

It was the beginning of spring in 1990. And it was the dawning of a new era, a time of burgeoning change which could not be stopped in a country freshly awoken by perestroika. Although Communist leadership was still clinging to its stranglehold on the country’s fate, the people wanted otherwise. The people wanted to revoke the sixth section of the Constitution, which consolidated the Communist Party’s monopoly on power. At the heart of the film is a young family of journalists -Sasha Politkovsky, his wife Anna, their children, and even their dog. Sasha was a prominent TV journalist who was the head anchor on “The View” (the most topical and least censored TV show of the time). Anna was destined to become a journalist of truly international fame, proving her courage, and her journalistic integrity, during her coverage of the Chechnyan conflict. Journalism is a profession which is most keenly involved in the political life of a nation… IMDB 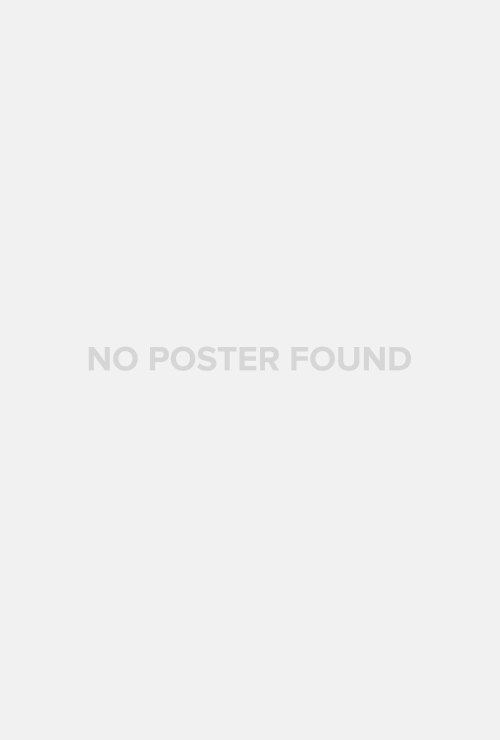