I don’t want to play with your crowd

Samar and Linor live only 67 km apart, but between them is the abyss of suspicion and hate that exists between Arabs and Jews. Participating in an online program that fosters educational exchange, the two start writing to each other and eventually get to meet face to face. But can their friendship develop across the deep political, religious and cultural conflicts of the adult world? Through the portrayal of something as mundane as a friendship between two young girls, Almost Friends reveals the profound impact of this deadlocked conflict on the youth of today. 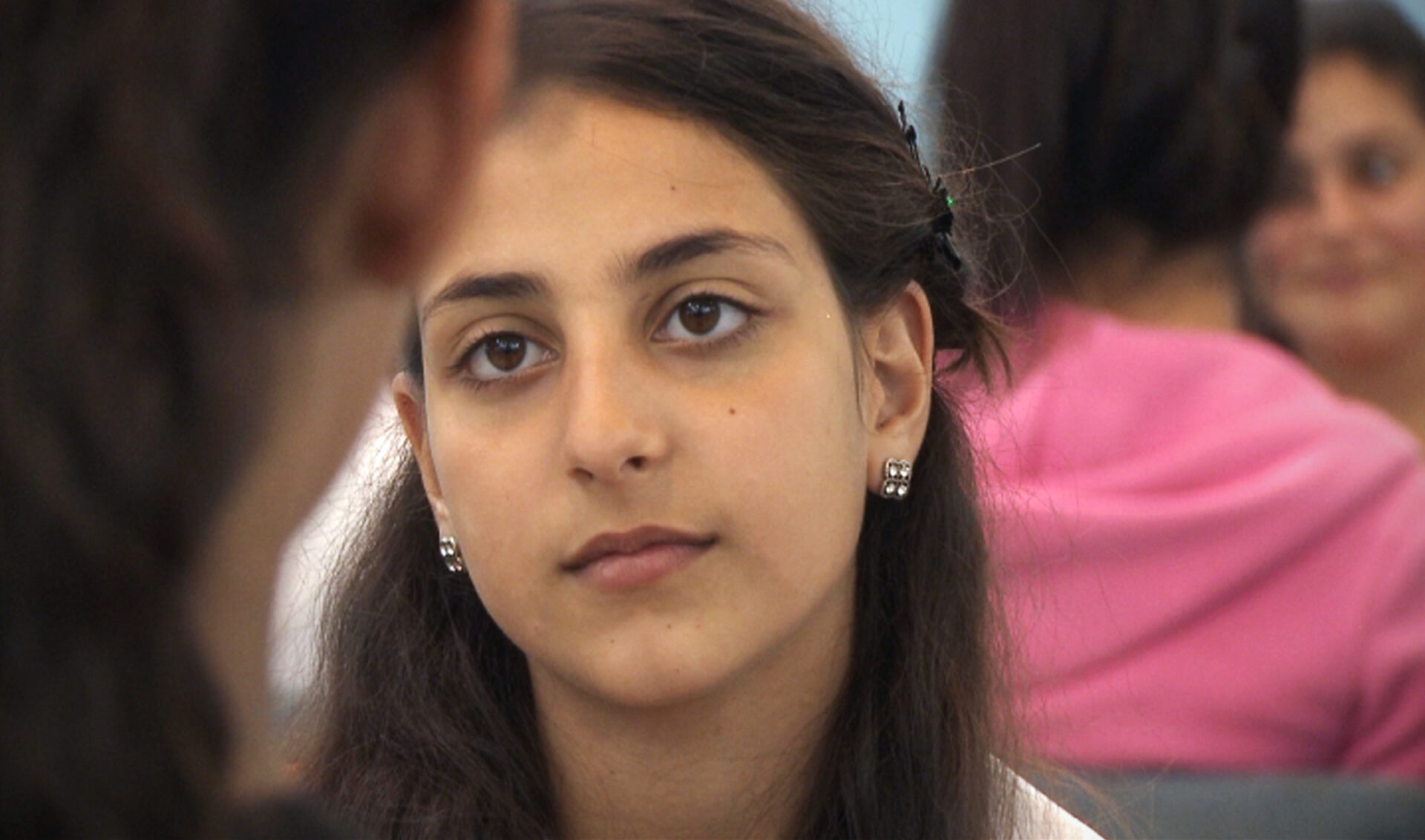