In this comedy short, written by Steve Young (Letterman, Simpsons) and directed by Dava Whisenant (Bathtubs Over Broadway), a good-hearted hiker finds himself overcome by nature’s majesty, only to be drawn into a cosmic nightmare. 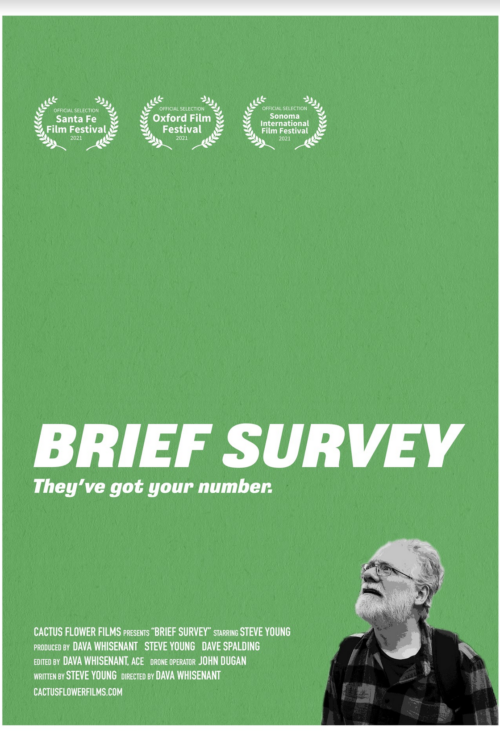