A small group of railroaders at the Cumbres and Toltec Scenic Railroad work to restore an entire train from the 18th century and run it across more than 60 miles of treacherous mountain railroad.

Michael Kofsky grew up in suburban New Jersey and moved to Los Angeles shortly after graduating from film school. He’s worked as a journalist, narrative filmmaker, and documentarian–and has even dabbled in new formats like virtual reality. His career has sent him all over the world and allowed him to meet a wide variety of people. Nearing 10 years in, what keeps Michael going is a keen interest in new characters, and finding ways to turn real-life events into compelling stories that captivate audiences. Michael works with his creative partner and wife Andria Chamberlin as the two set their sights on cinematic excellence. 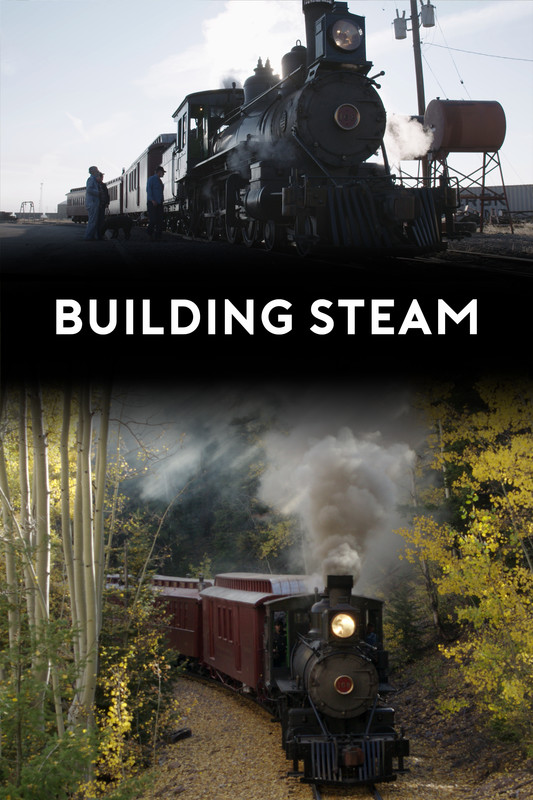