A young single mother, Shahla, is the caregiver to an elderly who is suffering from chronic depression. The man’s daughter lives overseas and Shahla video calls with her every day to give her an update on her father’s health. Shahla makes a difficult decision and will have to face the consequences.

Javad Atefeh is a screenwriter, play writer, play translator, and Play director in Iran. Most of his work has been published and/or presented in Iran. Before writing and directing DoSoloPin, he has written multiple screenplays. Most notably, “The Road Is Closed” written by Javad Atefeh and directed by Vahid Hajilouei has won multiple awards from international film festivals. Do.Solo.Pin is Javad Atefeh’s first film directing experience. 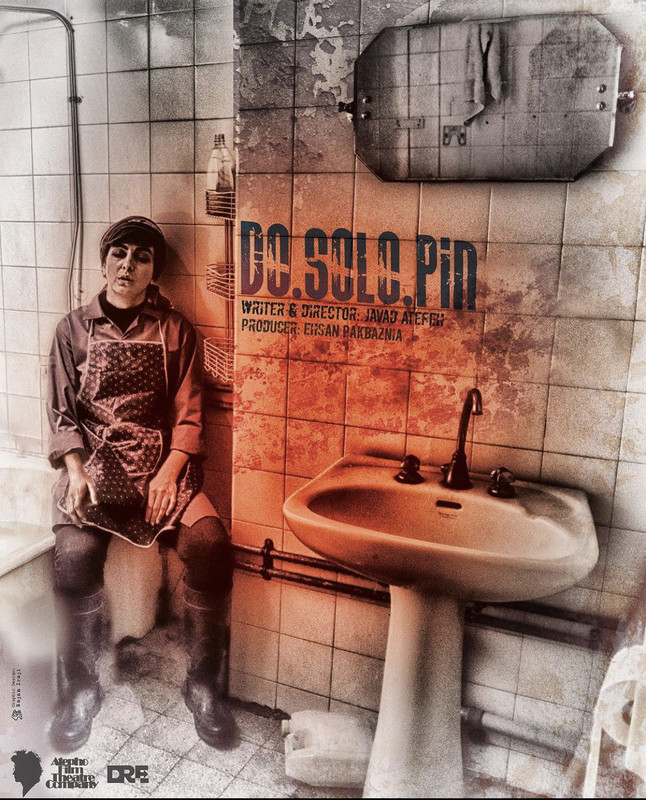