Showtime: Feb 11th, 10:00 AM at Center for Contemporary Arts

Filmed over a period of ten years at a remote communal ranch in New Mexico, Hippie Family Values is an intimate chronicle of a handful of hippie elders, along with their adult children and grandkids. Now in their 60s, 70s and 80s, the founders of this back-to-the-land experiment are slowing down and facing declining health. Will the next generation be able to sustain the community?

Uncle Max has passed away. His nephew Billy, along with his wife Michelle, his sister Janice, and brother-in-law Steve, are traveling from Arizona to Nebraska for the funeral – in an old, 1976 Lincoln – when they break down in Albuquerque with the funeral just two days away. There is, of course, much more to the story.

Back in the early 1970s, some young idealists in their 20s and 30s wanted to establish, not a commune like some Haight-Asbury holdover from the Summer of Love, but instead a credo-based community in the American Utopian tradition of Amana, Oneida, and New Harmony. Their focus naturally turned to New Mexico, then as now, the epicenter of the rural countercultural movement. And so The Ranch (its exact location judiciously withheld) was born. Punchline: It’s still here. Zealously espousing their back-to-the-land ethos decades later, the onetime flower children are now the tribe’s elders, some of them grandparents in wheelchairs, but still living the life. The potters, the painters, the farmers, the bakers, the musicmakers, the carpenters…they’re all the same dedicated people. Their hardscrabble but cheerful legacy continues to be embraced by, let’s face it, old hippies, reminiscing about the bad acid trips of yore, lamenting that their adult “kids” don’t want to smoke pot, man. That is their past. This documentary is their present. But what about their future…to whom will the torch be passed tomorrow—if anyone? This 63-minute documentary earnestly looks for an answer, hoping there is one. –by Casey St. Charnez 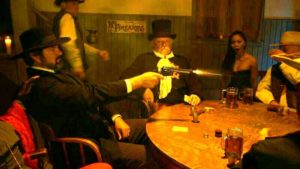 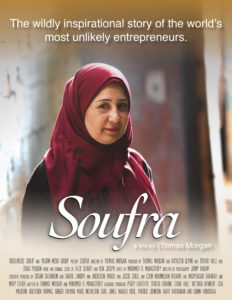 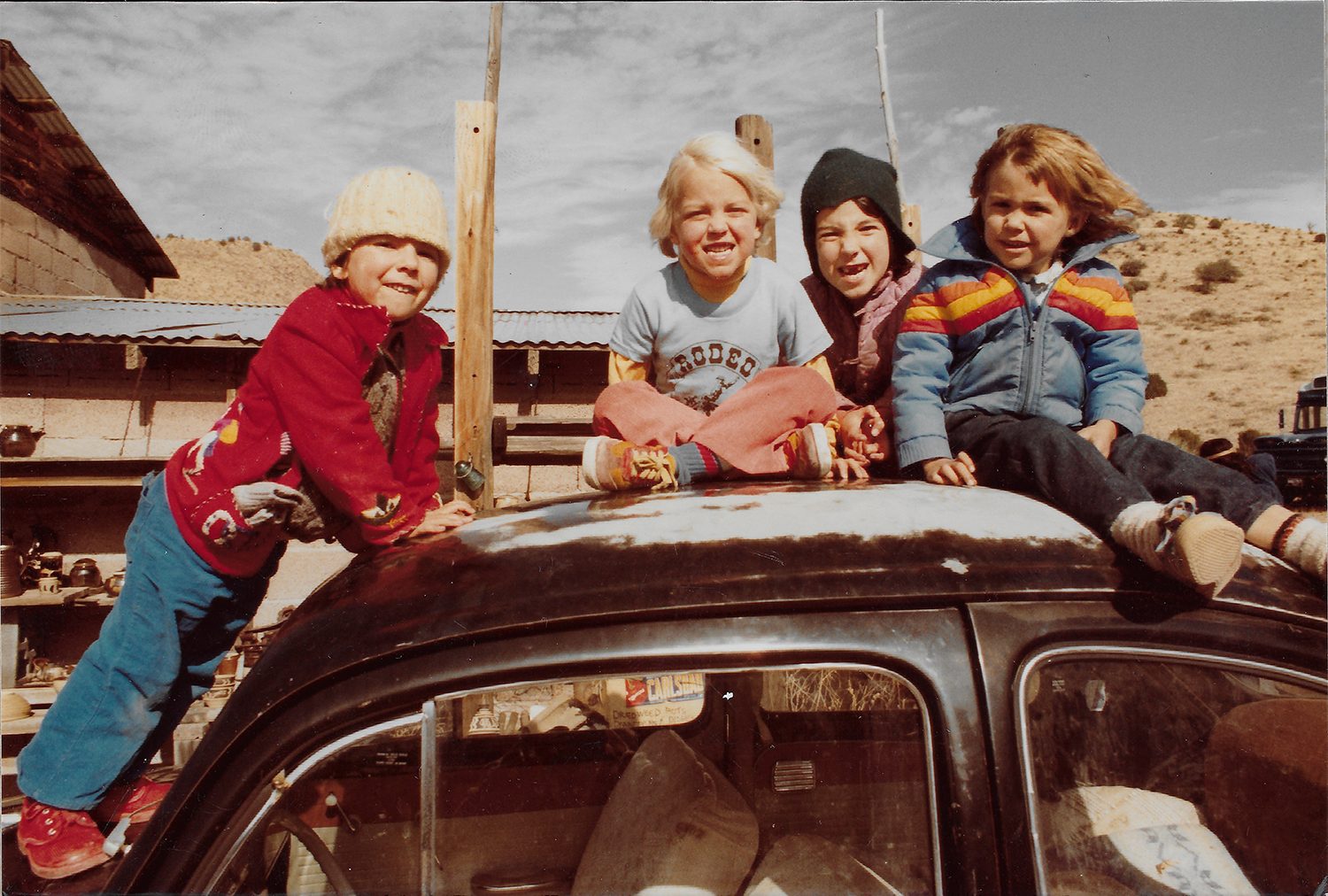