Imba Means Sing is a character-driven, heartfelt story of resilience and the impact of education. The film follows Moses, Angel and Nina from the slums of Kampala, Uganda through a world tour with the Grammy-nominated African Children’s Choir. Their story is an intimate look at the inner workings of the Choir and how each child processes the joys and challenges of their life-changing opportunity. We are the only film crew ever to secure all-access to the members of the African Children’s Choir.

Gratitude is the smile of an African child.
I’m not trying to be overly sentimental here, but it is impossible not to feel the palpating gratitude and love radiating off of the children in the documentary IMBU MEANS SING.
This is a film for families. Take your kids and realize what our country looks like to an African child from a dirt-floored house in a single water-pump village.
Uganda as a country has had its share of devastation. As we saw depicted in the 2006 film version of THE LAST KING OF SCOTLAND, dictator Idi Amin murdered his own people, slaughtered his country’s wildlife, and held the government hostage under his rule in the 1970s. I was in Uganda for a conference and travel the year Forrest Whitaker was portraying the self-proclaimed royal. And even at that time, the country was still limping its way back to some version of normalcy all those decades after Amin’s violent reign.
People in the US are currently getting an idea of east African politics in Broadway’s BOOK OF MORMON, where two (white) Missionaries are sent to a small village in northern Uganda. There they encounter famine, poverty, and AIDS, which are prevalent throughout today’s Uganda. While BOM is meant to be shocking and silly, there are unfortunately abundant examples of human suffering in a region where the Lord’s Resistance Army, the notorious group that forces youth to participate in terrorist activity, holds sway.
And then there is IMBU MEANS SING. This documentary shows what the power of positive thinking, love, teamwork, music, and determination can do in the smallest and poorest of village regions, in spite of all the hardships.
The premise of the film is a children’s “show choir” (think GLEE) made up of children from Uganda. They must compete to make the team and then must practice to qualify to go on an international tour. Once they have completed the tour, they come back home to Uganda, and use the funds raised for proper schooling.
We follow all of the children – aged 7 to 12, but particularly a 10-year old boy and girl – along the path from village to the US and back again. The kids were stunned and excited about the differences in their culture and ours, especially when they got to do home stays.
I witnessed this kind of African amazement with US culture first-hand when Kenyan family of mine came here to sing as part of a Quaker group. They landed in Des Moines, Iowa…and were terrified. In Des Moines! There were “too many white people and machines for everything!” Things super normal to us, like baked potatoes, were strange food to them. “Americans must be very busy,” Kazira confided, “because they don’t even have time to peel their potatoes!”
The children in the choir easily adapted to the oddities of foreign travel, and were always so thankful for everything from a hug to new clothes. And when they tearfully, excitedly returned home to their meager villages, they happily spread their joy, earnings, and experiences with their families. No one regretted going on the trip. More importantly, no one regretted coming home to the village.
I wish there was a way for US children to be shipped off to poor African villages for home stays, where they would learn to carry fresh water to the house, sleep in a bed with other people, cook food from animals and vegetables they have to buy in open-air markets, and where they would always feel loved and included even though they were so very different.
Can’t drop your kid off in an African village? Then take them to see this film. You will feel more alive for doing so. 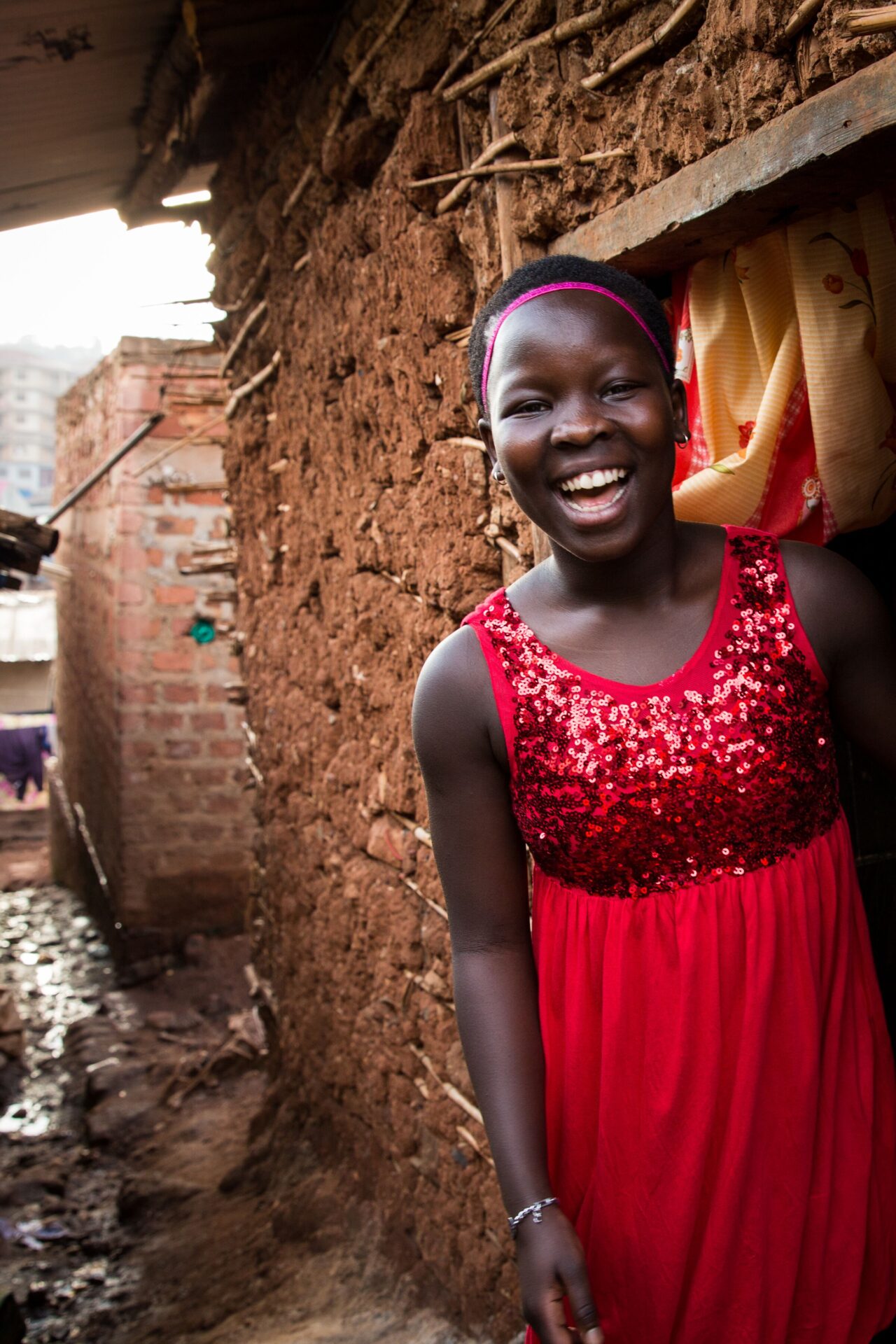