Into the Circle tells the story of a resilient Indigenous family, their journey through life-altering tragedy, and the community that helped them reconnect with their Lakota heritage.

Meg Griffiths and Scott Faris (co-directors) are the documentary filmmakers behind Universe Creative, a storytelling agency committed to social impact video storytelling. Former journalists, teachers, and nonprofit leaders, Meg and Scott have collaborated on short films for the past 10 years with an emphasis on education, rural communities, and Indigenous issues. They frequently collaborate with the Bill & Melinda Gates Foundation and other national foundations and nonprofits and are currently in production on their first feature-length film set in southern West Virginia.

Anpao Duta Flying Earth (producer) leads the NACA Inspired Schools Network after serving as Executive Director of the Native American Community Academy. grew up on the Standing Rock Reservation in rural South Dakota and North Dakota. He is of the Lakota, Dakota, Ojibwe, and Akimel O’odham tribes. Duta is the youngest of three and a third-generation college graduate. He graduated from Cornell University with a BA in Government. 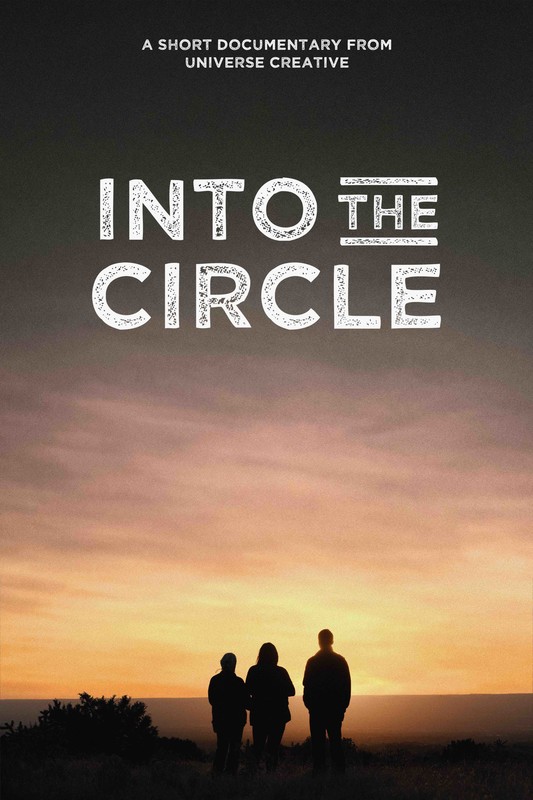