Across four continents and both hemispheres, an unlikely band of collaborators come together to expose never-before-revealed shocking facts behind the legal torture and slaughter of endangered species driven by one group’s lust to encourage serial killing for pride, pleasure and profit.

Director, and Emmy® Nominated producer James Ganiere is a Producers Guild of America and TV Academy member, an Alumni of USC School of Cinema, a TEDX speaker, geek and family man.

Founder and president of Rio Vista Universal, a fixer, strategist, tech, data and creative, Ganiere is the consummate empire builder with past clients ranging from Hewlett Packard where he headed up the Worldwide Database Team to establishing the first U.S. Bank presence in California, to working with EMMY®, OSCAR®, GRAMMY® winners.
James truly does “Carpe Diem” with projects that range from GEAR HEADS on DISCOVERY and A+E’s AMERICA’s TOP DOG, to directing and producing a documentary across 4 continents, to live events like FARSCAPE: 20th Anniversary San Diego Comic-Con partnering with The Jim Henson Company, to VR for WARNER BROTHERS and DISNEY, to narrative feature films. He creates teams and relationships which operate at the highest level of efficiency. James is highly productive, effective communicator, confident, grounded, self-aware, emotionally intelligent, insightful, family and relationship-oriented, and a comic con geek who gravitates to highly commercial projects and those with the heart having to do with animals, children, or family. 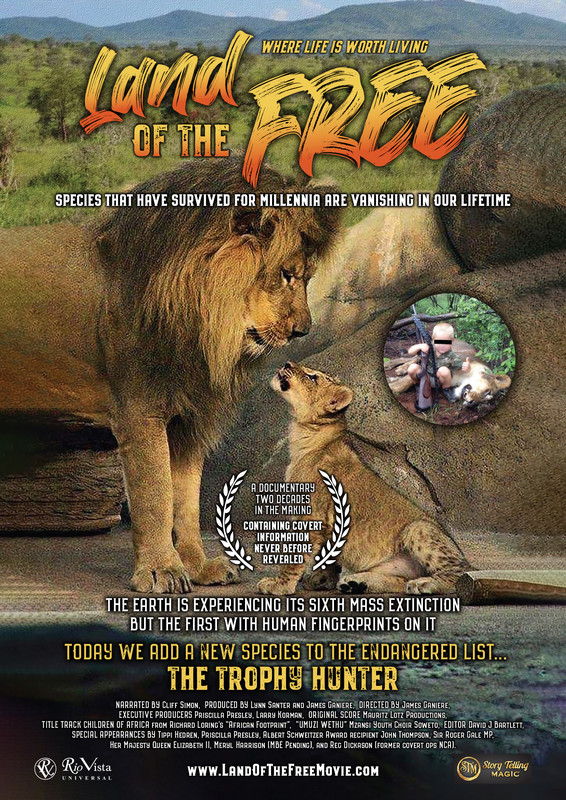