THEODORE BOGOSIAN (Director) is an award-winning independent filmmaker and television producer who has been directing, producing, and writing scores of long-form documentaries for PBS, the New York Times, Discovery, and other networks since 1978. His collaboration with the Levinson/Fontana Company on network episodic drama and independent films began in 1997. Bogosian and his programs have won top prizes everywhere from The National Press Club to the Chicago Film Festival to the Writer’s Guild of America, East, including multiple national and local Emmy nominations and awards. He is a longtime member of the Director’s Guild of America, elected to multiple 2-year terms of service on its National Board and Eastern Director’s Council, and is a 40-year member of the Writer’s Guild of America, East. Bogosian lives and works in Providence, Rhode Island, where his production company Fox Point Pictures is located. 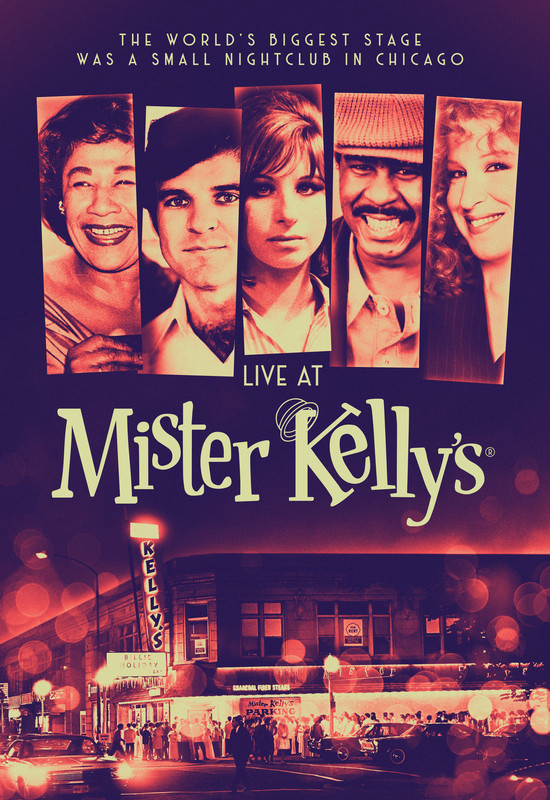