Showtime: Feb 8th, 7:00 PM at the Center for Contemporary Arts

Melody Maker was a long-lived (1926-2000) British magazine, identified in this rock doc as “the world’s first weekly music publication.” It was born in the flapper era as a trade periodical, similar to Billboard in the U.S, aimed at working musicians who were seeking employment, primarily in dance bands. That focus, on the professionals working in jazz, swing, and pop, lasted four decades. But with the birth of The Beatles, a single cover picture of the Fab Four caused some staff to quit in anger as the magazine morphed into something between Rolling Stone and Tiger Beat. This movie is about that upstart time 50 years ago, an era of “Remington typewriters and notepads,” as one editor wistfully remembers it. Another describes the 60s music scene: “It was like Aladdin’s cave suddenly opened up.” The film is crammed with rarely seen candid shots, drawn largely from chief contributing photographer (1965-75) Barrie Wentzell’s comprehensive archive. Interviews, too, with the likes of Ian Anderson (of Jethro Tull), Eric Burdon (The Animals), plus Alan White, Steve Howe, and Chris Squire (all from Yes). Surprisingly lively for a movie made out of old black-and-white stills and talking heads. As Wentzell concludes, “A fun party. You should have been there. It was great.” 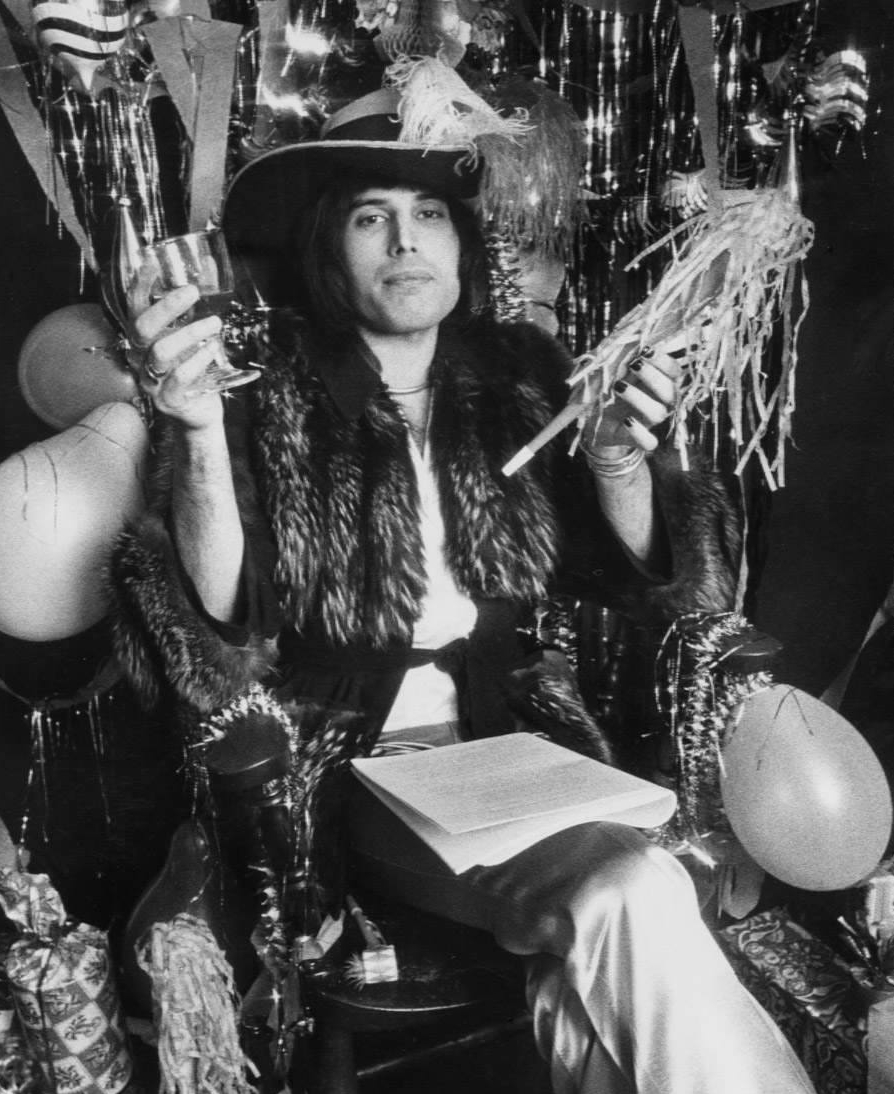