When their foster mother dies, interracial foster brothers Mark (17yrs), and Tristan (11yrs) go on the run to escape the system. But to keep their secret safe they must put their trust in a gruff retired Army Colonial seeking redemption.

James is a member of the Producers Guild of America, TV Academy, and Alumnus of USC School of Cinema, a TEDX speaker, geek, and family man. Ganiere’s feature director debut, REKINDLING CHRISTMAS was Nominated for an Emmy® this year. James’ second narrative feature NO MORE GOODBYES filmed only months later after his first, at the height of the pandemic, which was one of the first few films to complete principle photography with “A Safe Way Forward” from the guilds, pioneering how to get back to work.

Founder and president of Rio Vista Universal, a fixer, strategist, technologist, social impact advocate, and creative, Ganiere is the consummate empire builder with past clients ranging from Hewlett Packard where he headed up the Worldwide Database Team to establishing the first U.S. Bank presence in California, to working with EMMY®, OSCAR®, and GRAMMY® winners.

James truly does “Carpe Diem” with projects that range from GEAR HEADS on DISCOVERY and A+E’s AMERICA’s TOP DOG, to directing and producing a documentary across 4 continents, to live events like FARSCAPE: 20th Anniversary San Diego Comic Con partnering with The Jim Henson Company, to VR for WARNER BROTHERS and DISNEY, to narrative feature films. He creates teams and relationships which operate at the highest level of efficiency. James is highly productive, effective communicator, confident, grounded, self aware, emotionally intelligent, insightful, family and relationship oriented, and gravitates to projects with heart having to do with animals, children or family. 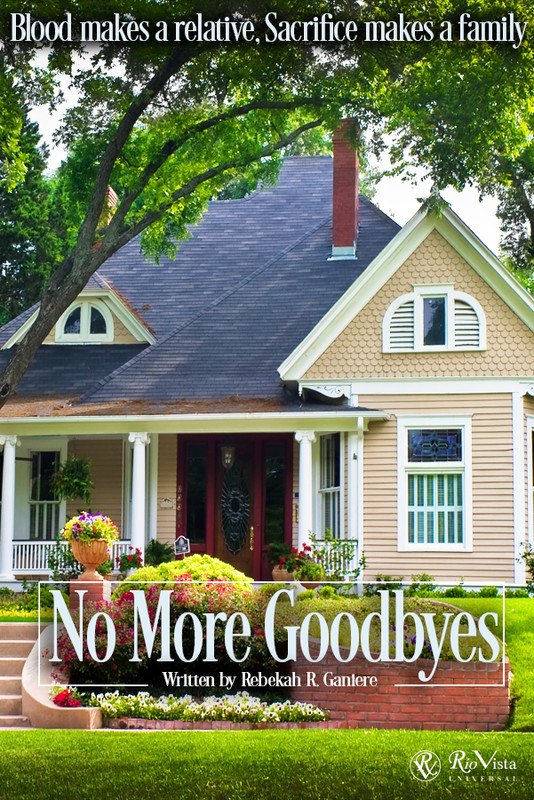