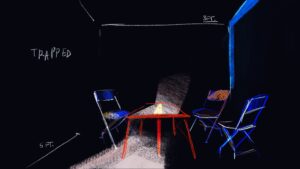 A pro bono lawyer and her client Soledad fight for Soledad’s right to asylum just as the Trump Administration changes the rules for asylum seekers.
​
This film weaves live action and animation to tell the story of a courageous young woman from Central America who fled gang violence and sought asylum in the U.S., and shows what life is like for those imprisoned in the Eloy Detention Center while they await their day in court. 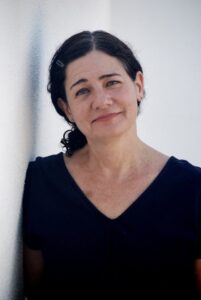 A graduate of the American Film Institute, Lisa Molomot is an award-winning American documentary filmmaker and editor whose work has aired on POV and Independent Lens and has been seen at film festivals all over the world, including Sundance and SXSW.

Her 2013 directing debut THE HILL, about the demolition of an African-American neighborhood in New Haven, CT, premiered on the PBS series America Reframed and won best documentary at Greenpoint Film Festival and Honorable Mention for the Paul Robeson Award.

Her 2013 film SCHOOL’S OUT, about a forest kindergarten in Switzerland, premiered on the PBS series Natural Heroes, won best short at Prescott Film Festival, Colorado Environmental Film Festival and Columbus International Film Festival, and was written about in Slate, The Atlantic, and National Geographic. With screenings at over 100 festivals and public screenings around the world, SCHOOL’S OUT sparked a movement among early childhood educators to set up their own versions of an outdoor kindergarten.

Molomot has taught filmmaking at Yale University, Wesleyan University, Colorado College and Trinity College and currently teaches at the School of Theatre, Film and Television and the James E. Rogers College of Law at the University of Arizona.

She is currently in distribution on MISSING IN BROOKS COUNTY, which has received funding from Perspective Fund, LEF Foundation, Mountainfilm, Fork Films and is Executive Produced by Abigail Disney. She spent the spring of 2019 on a Fulbright Scholarship in Toronto working on the documentary SAFE HAVEN about U.S. war resisters seeking asylum in Canada and editing SOLEDAD. 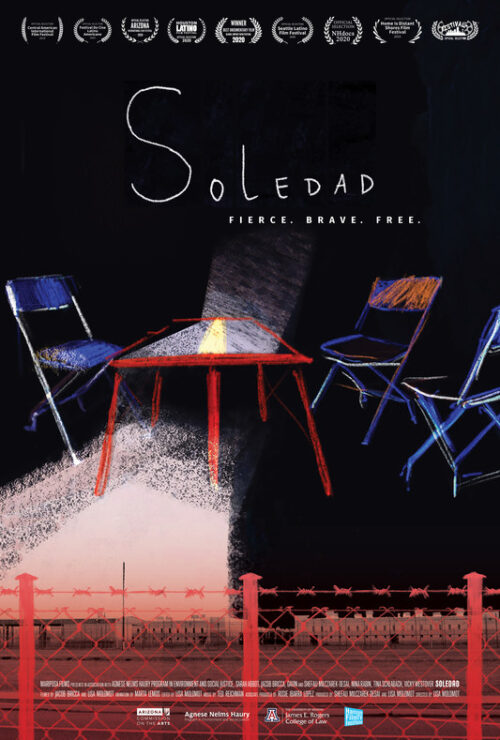