A poor family has a child with a disability,
Due to his inability to pay for medical expenses, the father and his brother decide to kill their child. The father tries to do his job at night, but the mother, who is suspected of his behavior, goes to the road with them.
On the way, the father sees his brother and tells him that he regrets his decision, but his brother humiliates him and makes him miserable and miserable. The brother goes after his brother.
In the morning, he takes care of the woman and puts her to sleep, and picks up the child and puts him on the sidewalk.
When she returns to her husband, she is confronted with the scene of her murder. 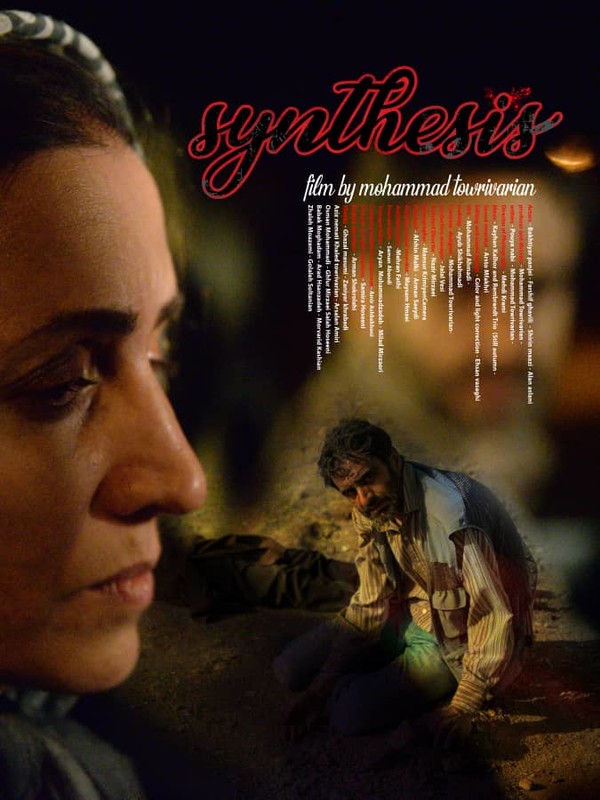