On the last night of their grandfather’s funeral, a family is thrust into chaos when they learn their father has wasted the entire family fortune gambling, and the mafia comes to collect on his deep debts. They will be paid by sunrise, whether in gold or in blood.

“Dig deep into the darkness, and you will find the light.”

Aaron Toronto studied film at Brigham Young University and the University of Southern California, then, being fluent in Vietnamese, moved to Vietnam to work in the film industry there in 2004. He directed many music videos and commercial projects before moving into feature films first as assistant director, then as a writer, editor, and producer.

In 2011 he co-founded Dragonfly Theatre, an English language theatre company in Ho Chi Minh City, and has extensive theatre credits as writer, producer, and director. Directing highlights include “Dangerous Liaisons”, four one-act plays by Tennessee Williams, and the comedy sensation “Lend Me A Tenor”.

He has recently founded DayLight Productions and is producing and directing his feature directorial debut, “The Brilliant Darkness!”. 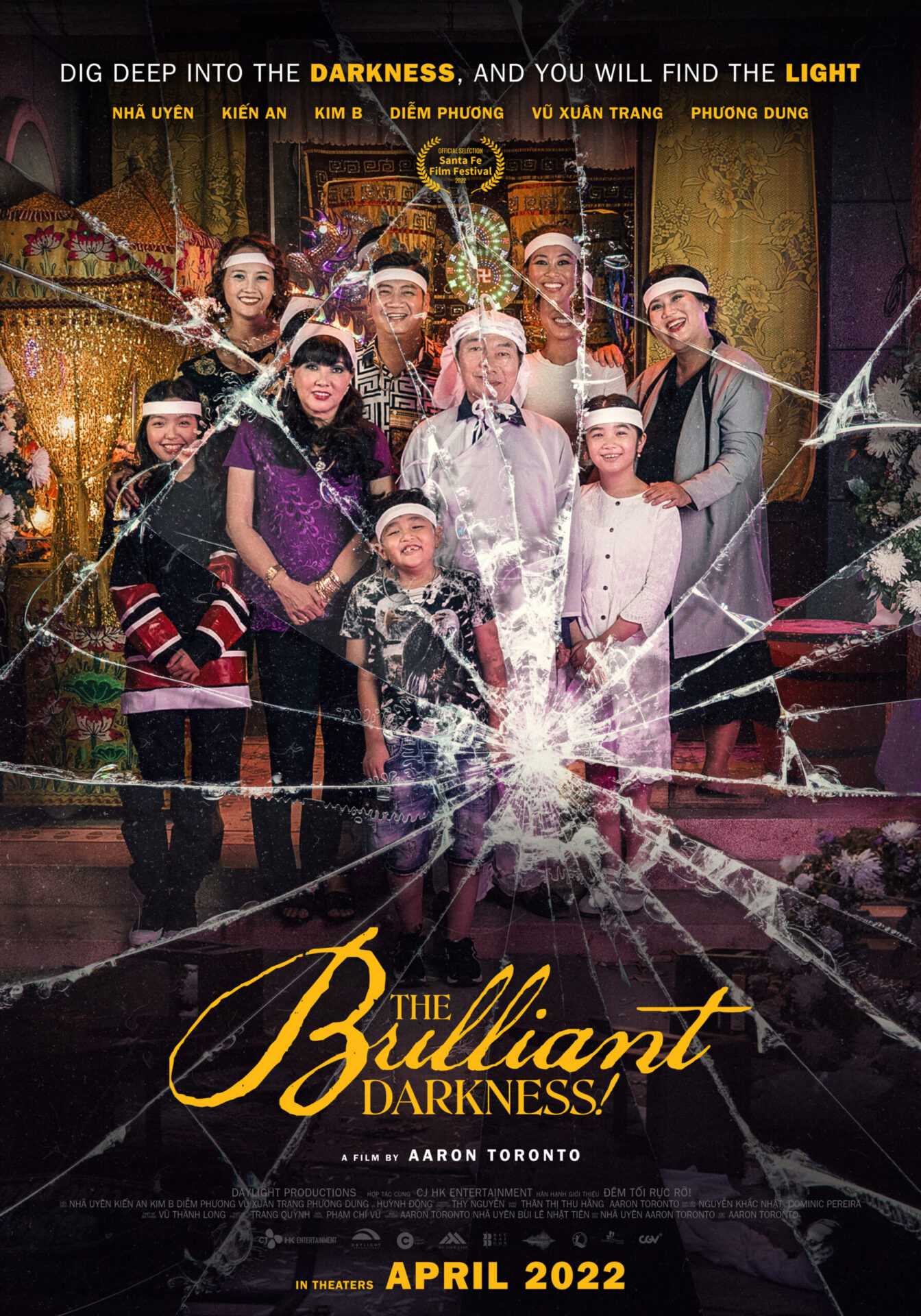