When a supposedly extinct fish resurfaces in the path of an oncoming wildfire, a Colorado biologist braves the flames on a daring rescue mission.

David Hutchinson is a documentary filmmaker from San Diego, CA. His work has been shortlisted for a student BAFTA and has appeared at film festivals including DC Shorts, Sheffield Doc/Fest, and St. Louis International Film Festival. When he’s not in quarantine, David enjoys hiking, dancing, and used book sales. His favorite subjects of conversation include breakfast sandwiches, the poetry of Robert Hass, and Steven Universe. 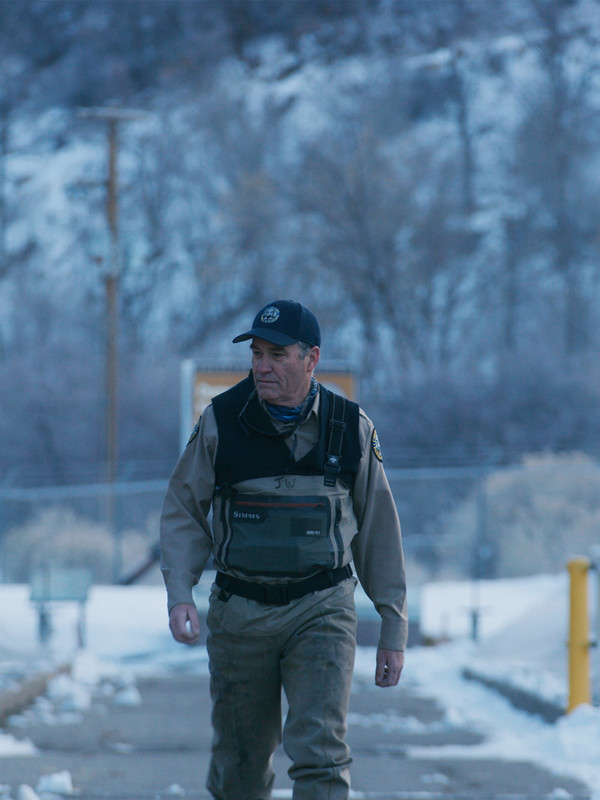