THE ORGANIZER is a portrait of Wade Rathke, the controversial founder of ACORN, as well as an exploration of the much maligned and misunderstood occupation of community organizing. Rathke’s entrepreneurial vision helped build ACORN but internal conflict and external pressures would lead to its tragic downfall.  With a wealth of archives and interviews, THE ORGANIZER is a film about people who have dedicated their lives to the often hidden, usually messy and always controversial job of building power for the powerless. In person: Wade Rathke, director Nick Taylor, producer Joey Carey, and co-producer Charles Koppelman.

Affordable housing. A living wage. Disaster relief. Voter registration. Gun control. No more predatory lenders. No more discrimination. No more blockbusting. These were some of the tenets of ACORN—the Association of Community Organizations for Reform Now—founded by Wade Rathke in 1970 in Little Rock. A former Eagle Scout and National Merit Scholar, the Wyoming-born Rathke found his political pilot light fired up at university in Massachusetts. Soon, he channeled his anger and social rage, his anti-war stance and welfare rights beliefs, into activism, building a unique multi-racial approach to solving the problems of the poor. To give the poor a voice at last. Thus was born ACORN, a union—not of workers, but of the disenfranchised citizenry. It was a grass-roots organization “considered by some,” says one of the interviewees, “to be the largest radical group in America.” After all, this was a time when revolution was in the air, and the movement drew innumerable nameless supporters from the hood as well as celebrity endorsers like Rob Reiner and Jack Nicholson. But how militant was ACORN? How socialist? And how much good did it really do? Well, the smartly structured format helped it last 40 years, until it lost its government funding. Rathke, however, is undeterred and has not faltered. He has gone international. His work continues. 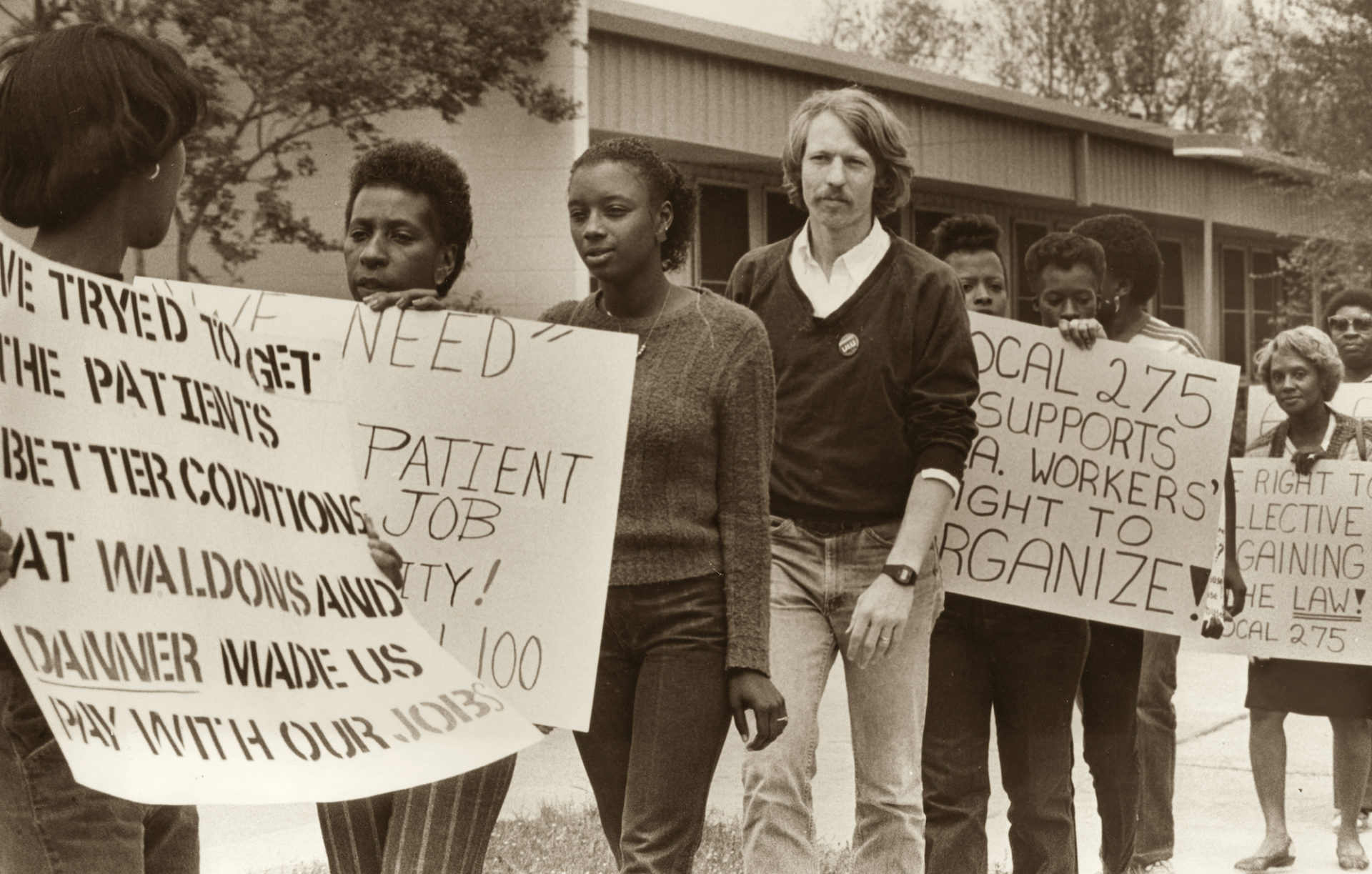