THE REVEREND follows the spiritual and musical journey of Reverend Vince Anderson. After coming to New York in the 90’s to enter the seminary, Vince dropped out to follow his second calling – music. With his band The Love Choir, he has played a now-legendary weekly show for over twenty years. Reconnecting with his faith and using his intense soulful music, he began to preach a type of spirituality that meets people where they are, is open to all, and moves everyone that sees him play. Reverend Vince is also deeply involved in social activism, working with other progressive faith leaders at home and around the country to build inclusive communities. Featuring Questlove and members of TV On The Radio, THE REVEREND is a rocking concert film as well as an intimate portrait of Reverend Vince’s inspiring personal and spiritual life.

Nick Canfield is a Director and Cinematographer from New York. He has worked in documentary film for over a decade, developing an intimate observational style which he learned over several years as filming partner and camera assistant to legendary documentary filmmaker Albert Maysles. His camerawork can be seen in documentaries such as IRIS, IN TRANSIT, THE FIFTY YEAR ARGUMENT, BORN TO FLY, and MAKING A MURDERER. Working on the camera teams for a range of projects, he has had the opportunity to learn from a diverse group of subjects and filmmakers. THE REVEREND is his first feature film. 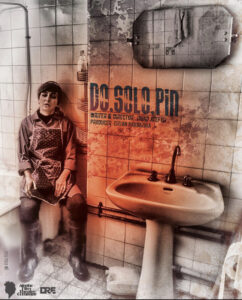 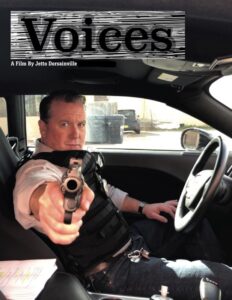 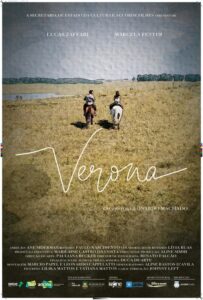 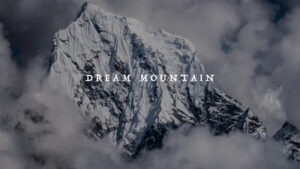 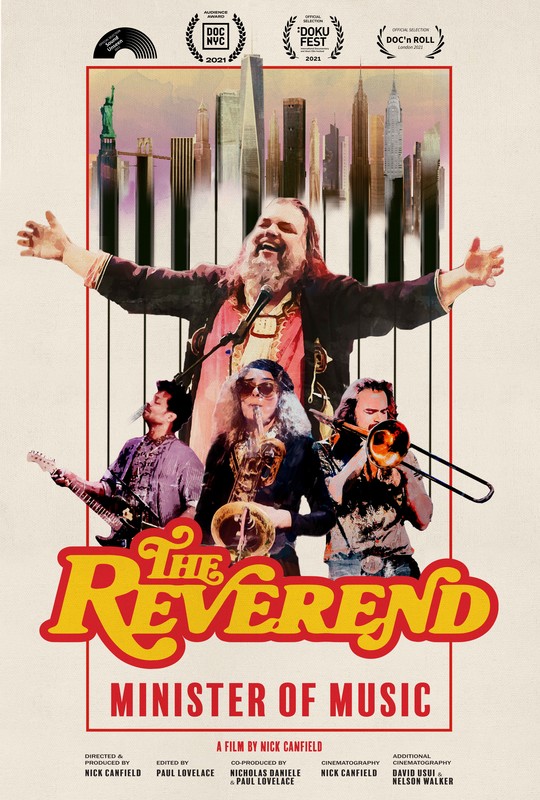