Throughout Tommy’s life, the song “Twinkle Twinkle Little Star” has undergone many changes that mirror his journey through the different stages of his life. 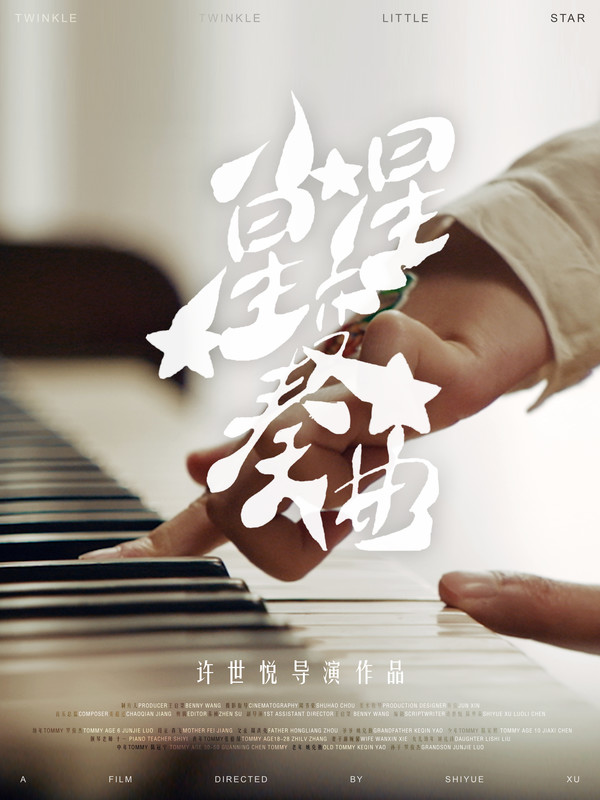