A showdown between an ambitious actress, her shady business partner, and a Hollywood Diva turns into a 3-way double-cross. On the outskirts of town, Lily reluctantly meets Howard with pictures of what seems to be his infidelity. Soon, we realize that Howard is not her ex-lover, but rather her stalker — A stalker for hire.

Tim Aslin and Shane Cibella have been directing, writing, and producing together for over a decade, culminating in the creation of their production company Silent Thunder Films.

Their satirical style has been a trademark of their work from the start, with an emphasis on stories that explore toxic norms. Through their particular brand of dark humor, Aslin & Cibella strive to capture audiences by revealing the absurdity of human behavior.

Currently, filming is underway for their psychological thriller ‘5.7 seconds’. When an unseen threat forces a young woman to take refuge in an abandoned car, she must determine where the true danger lies: inside or out. The film is scheduled to be completed at the end of 2021.

Aslin & Cibella also have three feature-length scripts in development, the vengeance-thriller ‘Capably Violent’, a psychological-thriller ‘The Woods’, as well as the feature film continuation of their award-winning series ‘Devil’s Couriers’. 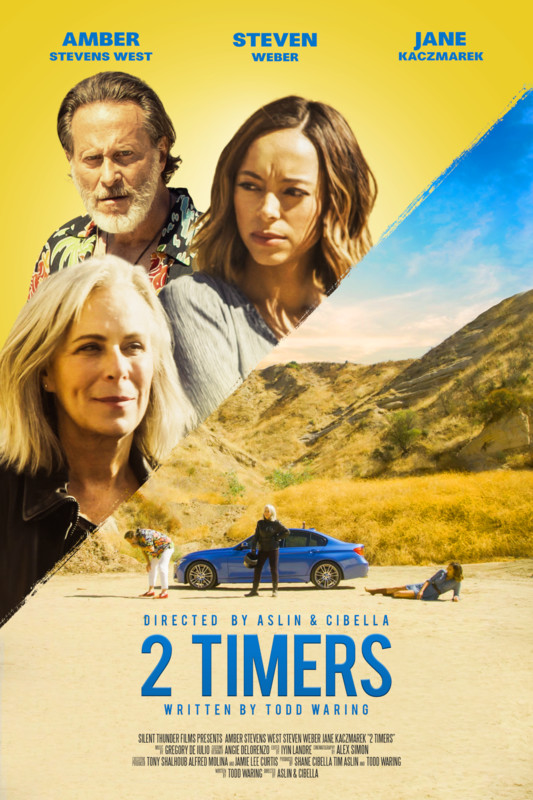