After a blowout fight, Julia’s boyfriend is perfect but eerily unrecognizable.

As a commercial director, Gregson has helmed everything from 30 second TV ads to PSA’s and branded mini-docs, including a PSA for UN Environment featuring Gisele Bündchen and Don Cheadle, and a viral mini-doc on Stephen Colbert’s transformation of the Ed Sullivan theater. Most recently he wrote and directed A GOOD COUPLE, a short dramatic thriller. 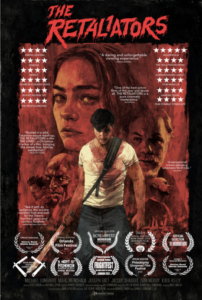 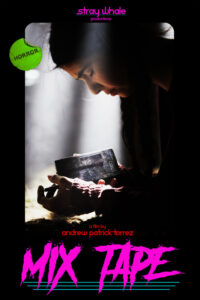 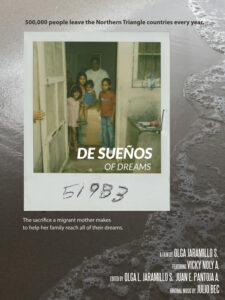 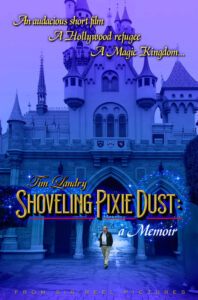 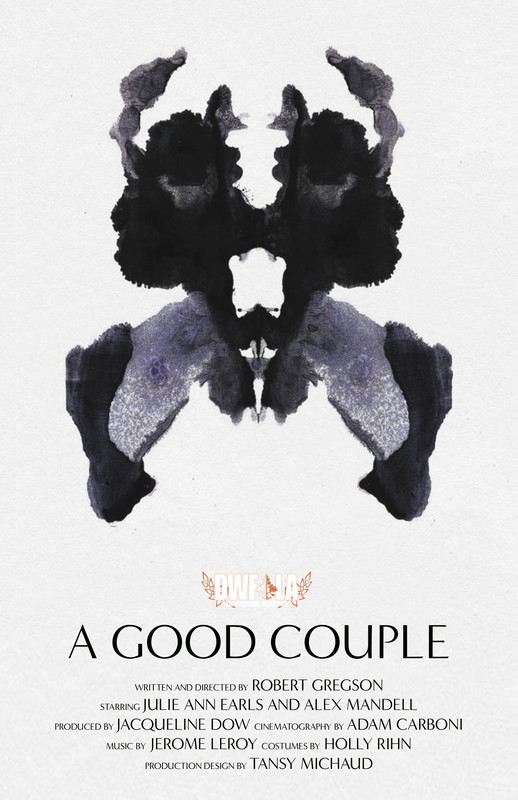