In 2016, during the world’s largest refugee crisis since WWII, the conservative state of Nebraska, welcomed more refugees than any state in the U.S. They welcomed women and families tortured by war; one Nebraskan worked 10 years to rescue the Afghan interpreter who’d saved his company’s lives. In the next four years, the Trump administration reduced the number of refugees from Obama’s ceiling of 110,000 to an all-time low of 15,000. President Biden has agreed to accept 125,000 in fiscal year 2022. “A Home Called Nebraska” is the surprising and emotional story of refugees enjoying mid-western welcome, unlikely friendships and a re-vitalized American Dream.

Beth and George Gage, as Gage & Gage Productions, co-produce and co-direct compelling personal films that inspire viewers, initiate dialogue and prompt action on provocative issues. Concentrating on the environment, human rights and social justice, they produce films on subjects underrepresented in the current media.
Beth creates the story; George is the films’ cinematographer. Their films have won dozens of awards at national and international film festivals and have been highly acclaimed by film reviewers. Their films have been distributed theatrically, on television, educationally, for DVD and consumer streaming. 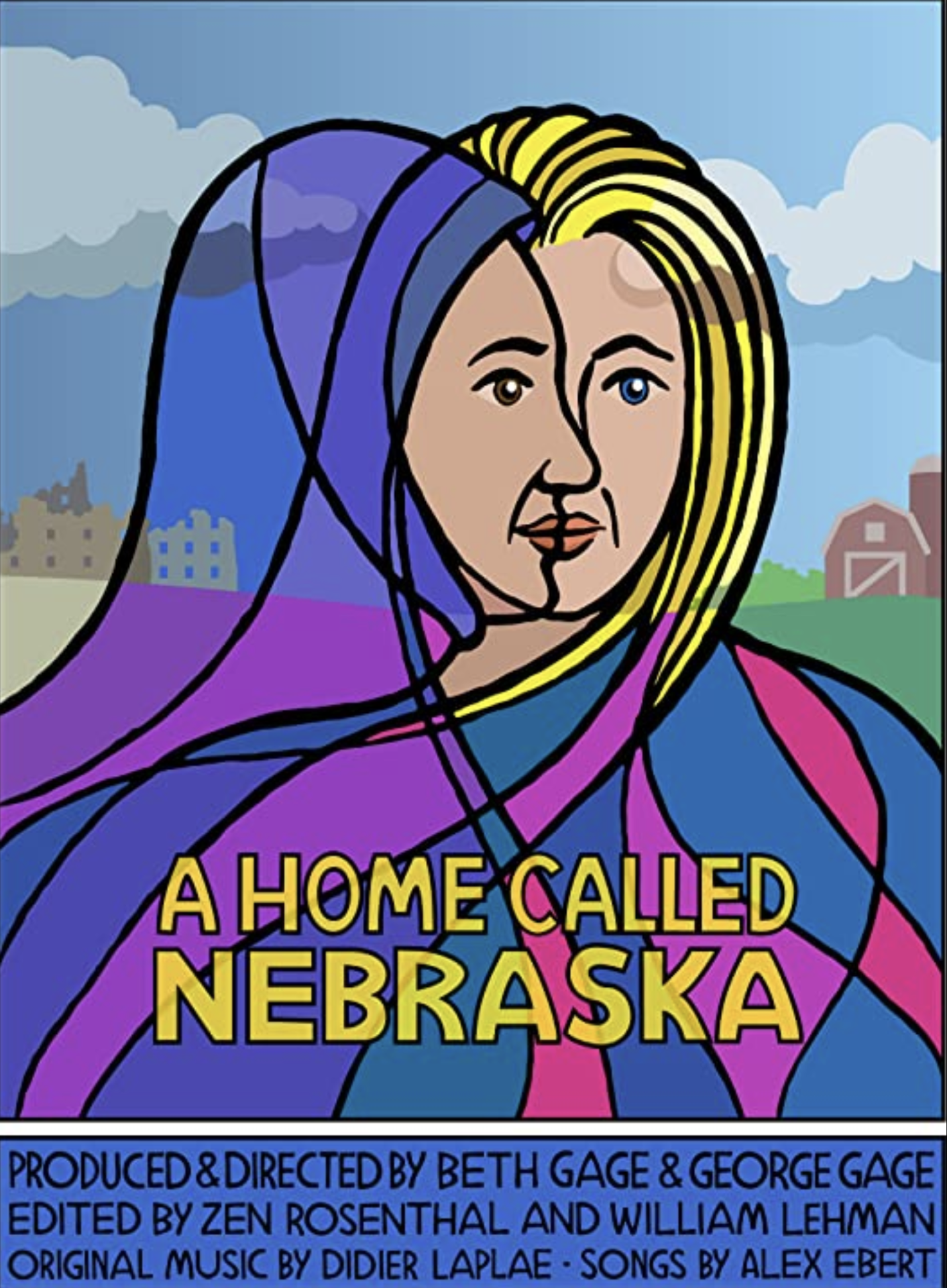