When 12-year-old Rosie and Miles encounter a strange man on the 4th of July, their journey to watch the fireworks on the outskirts of town becomes an unexpected fight for survival. 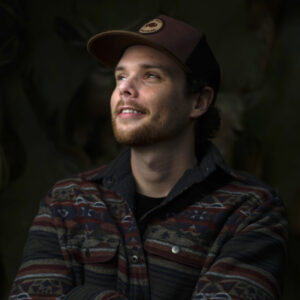 Austin Rourke is a Los Angeles-based writer/director currently in pre-production on his sixth short film, WITHOUT ADDRESS. His AFI thesis film, A STRANGE CALM, is an official selection at a number of festivals around the world, including Fantasia International, Sitges International and Dances with Films. Most recently, Austin was hired as 2nd Unit Director for Palme d’Or-nominated director, Michael Spiccia, based on the strength of his work. A Boston-area native, Austin holds a BA in Journalism & Cinema Studies from Rutgers University and an MFA in Directing from the American Film Institute. 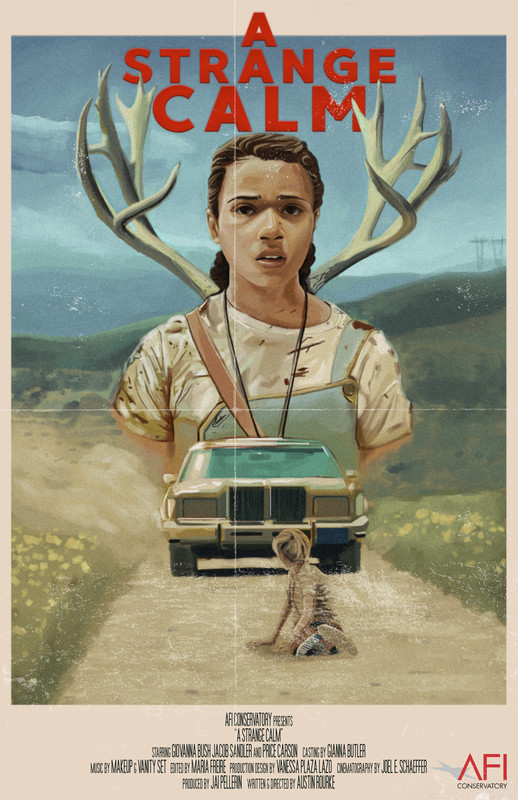