Inspired by a true story. Isolated in an assisted living facility with only her caretaker, a grandmother battles her loneliness and fading memory as she searches for human connection through a series of family Zoom calls.

c. Craig is a writer and director from New Orleans’ 7th Ward neighborhood. The voice, attitude, style, and imagination of his hometown are present in his wide-ranging work. His unique stories tackle family dynamics, death, and embarking on difficult journeys.

c. Craig’s work as a writer, director, and producer has received distinction from Tribeca, American Black Film Festival, The Blacklist, Sundance Screenwriters Lab, Sundance Episodic Lab, the Nicholl Fellowship, in addition to the Award in Screenwriting from Columbia. c. Craig’s directorial debut, a GIRL premiered at Austin Film Festival in 2018. 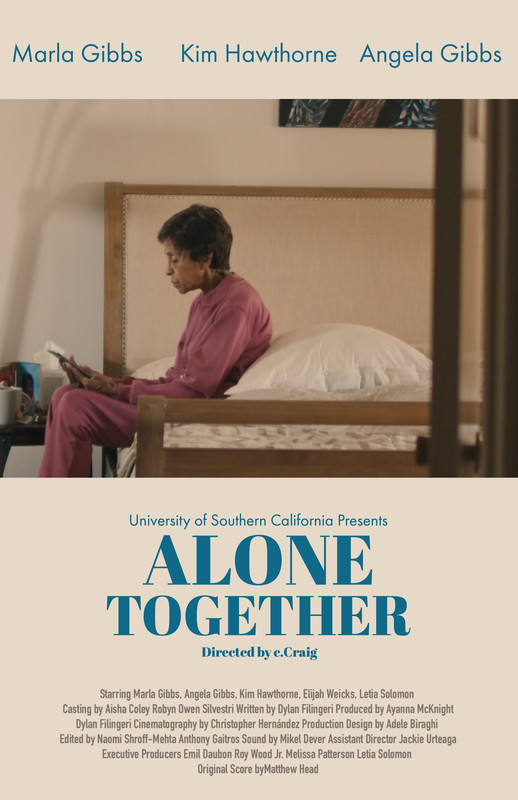