A former music teacher resorts to desperate measures to reconcile his guilt and affect change after the horrors and aftermath of a mass shooting in a suburban elementary school. 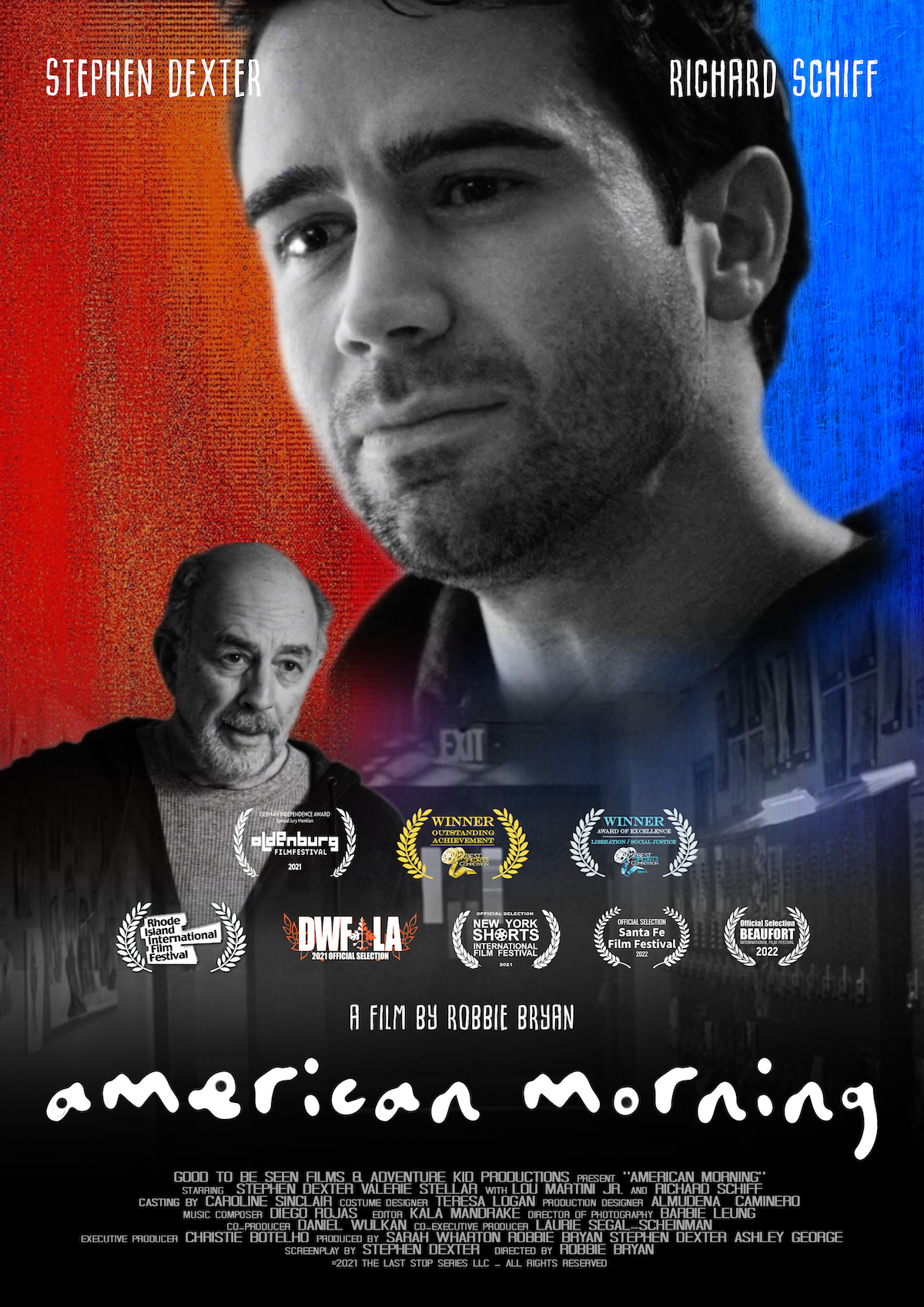