After discovering he might die soon, a timid young man along with his estranged and outrageous childhood friends, embark on a magical realistic quest for closure and to learn why the love of his life left.

This is the world premiere for this film too!

America Young was awarded the 2020 Humanitarian award by UCSD for her work promoting women in the film industry.

America Young is currently working in Film, TV, Animation and Video Games, as a Director and stunt coordinator.  To date, she has directed for Network TV, two features, 13 shorts, a season of an animated show and four digital series to name a few.

She has stunt coordinated on projects for Warner Bros, Netflix, Lifetime and Cannal Plus.  And worked on 65 video games.

Having stunt coordinated for years, America transitioned to directing seven years ago. While having a solid foundation in action, she is also known for her ability to bring out the best performances in actors, both drama and comedy, while translating subtle and rich story points visually on screen.  The projects she has helmed have a wide range from a drag queen comedy to sci-fi action to fantasy action to coming of age drama to exploring domestic violence in a superhero universe.

Her first feature, “The Concessionaires Must Die!!,” executive produced by Stan Lee, (www.cmdthemovie.com) is now available on Itunes, Amazon and other VOD platforms. Her most recent digital series, “Whatta Lark”, that pairs a quiet, introverted woman with the fiercest and loveliest of Drag Queens can be watched on Amazon. “Protectress”, a Xena-inspired fantasy, winner of several awards including Best Action, Best Director and Best Fantasy on the festival circuit, is being developed into a feature.   And she is attached to, a heartfelt, brilliantly subtle drama, “It’s Not Me” written by John Keating.  She was the vertical slice cinematic director for Resident Evil the Village, top grossing title for the franchise.

America was pivotal in the rebranding of Barbie with the Barbie Vlog in 2015 and directed the critically acclaimed season of the Barbie motion capture animated series for Mattel which was featured on VICE, Vogue, Glamour and Newsweek among other publications.  It has been viewed on youtube over 110 million times and went from 500k subscribers to nearly 11 million in the time she has been working on the Brand.

She is thrilled that her second feature, “Back to Lyla” which is Alice in Wonderland meets Eternal Sunshine of the Spotless Mind inspired, will be screening at the Santa fe Film Festical!  Upon completion of the Warner Bros directing program, she successfully entered the TV world, directing an episode of Blindspot (aired May, 2020) and Legacies (aired 1/23/20) with glowing feedback from both teams.  She has since directed nine episodes of TV along with a pilot for Apple which is an adaptation of IDW’s best selling graphic novel Surfside Girls.

She is a proud founder of The Chimaera Project, a nonprofit that gives opportunities to women in the film & media arts (www.chimaeraproject.org).

When America’s not kicking the crap out of Super-Heroes that support the Superhuman Registration Act, jumping off buildings, directing, writing or setting herself on fire, she enjoys telling stories, sipping herbal tea and sharpening her pair of Sai. 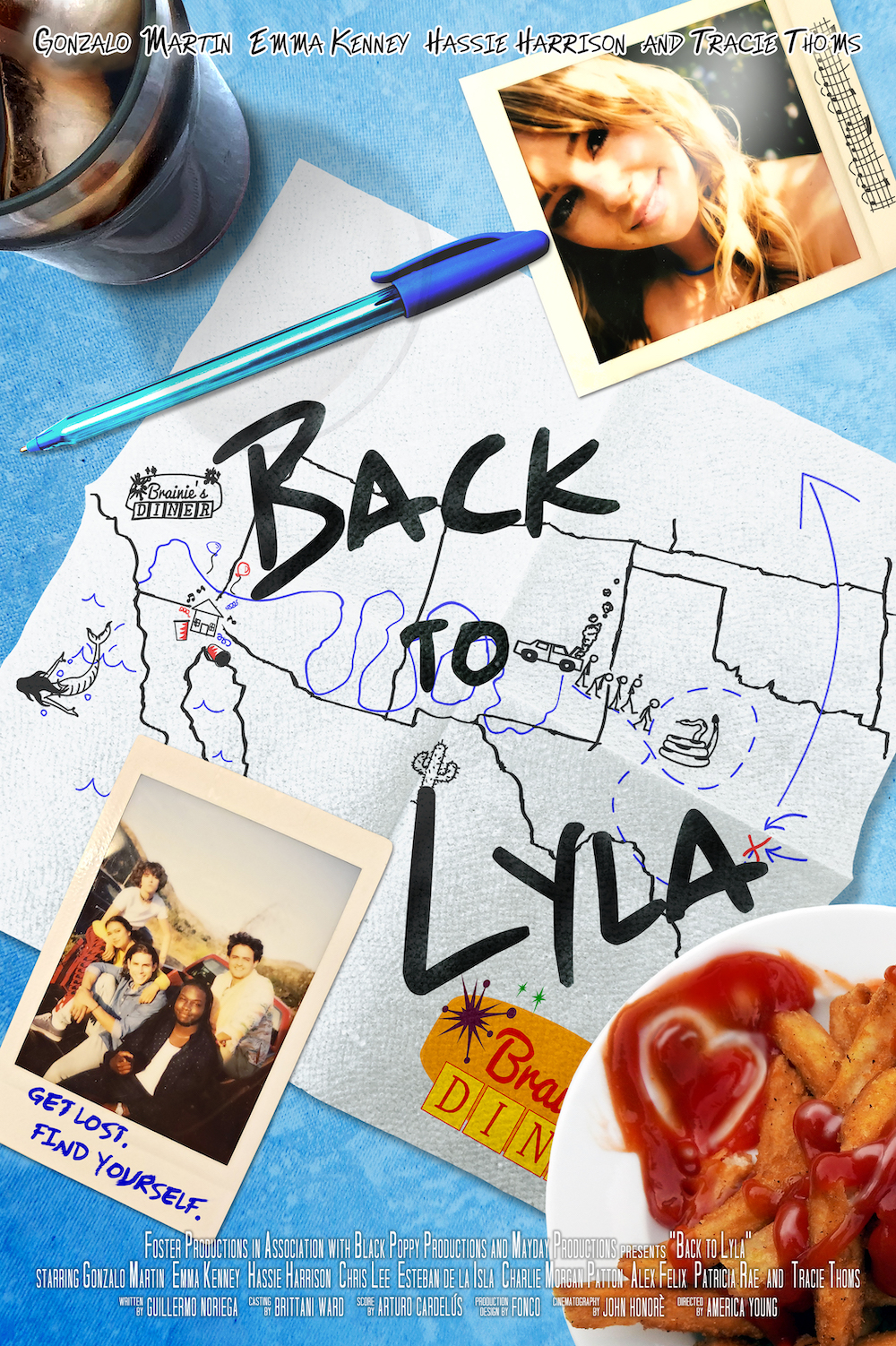