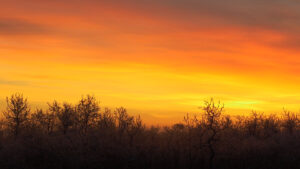 Reachable only by bush plane, boat or ice road during the winter months, Kwethluk, AK is in many ways removed from modern society. The Central Yup’ik village’s indigenous population enjoys a strong connection to the land and one another rooted in their subsistence lifestyle and remote location. But outside influences have steadily crept into the fabric of life on the “bad river.” This short documentary, told through the lens of three Native elders, chronicles the changing world of a village reckoning with the effects of modernization, the public school system, and climate change on the numerous values and traditions that residents cherish. 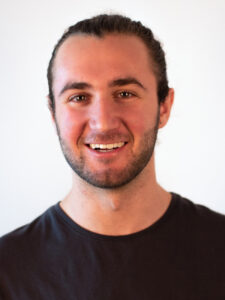 AJ Reid is a filmmaker and artist from Miami, Florida. Since graduating from film school last year, he has worn a number of hats within the world of video production but remains grounded in a commitment to tell compelling stories. With experience in narrative, documentary, and commercial film production. He draws upon a diverse skillset to get the job done and approaches each project with enthusiasm, serving the assignment at hand with an open mind and heart and embracing the collaborative nature of his endeavors. Currently he is focused on building his body of work as a director.

This story grew out of my own passion for indigenous rights coupled with the sincerity and generosity of the Kwethluk community. During my stay in the village, I was humbled by the stories and wisdom shared with me by Kwethluk residents, and I feel honored to craft a story that navigates some of their most sensitive topics and issues. I want this documentary to raise awareness of these issues while encouraging indigenous youth to take action in preserving their Native customs, values, and land. 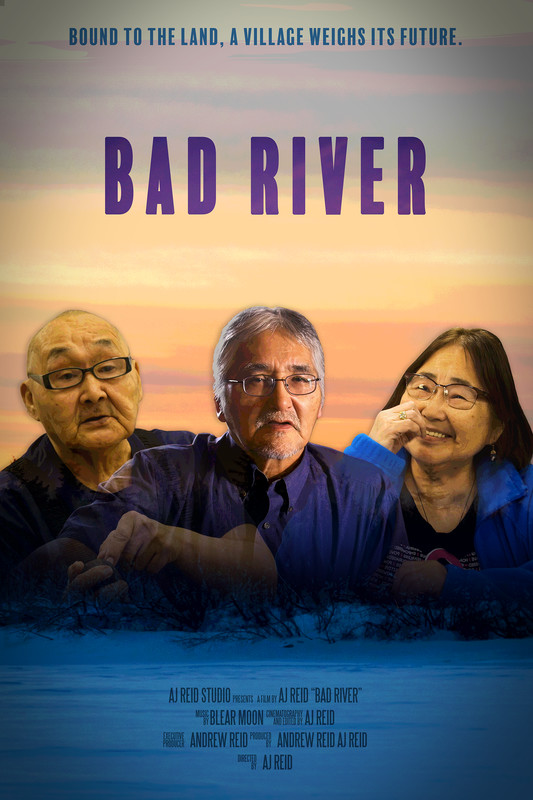