We see adventures of the four thousand years castle from the guard’s eye. 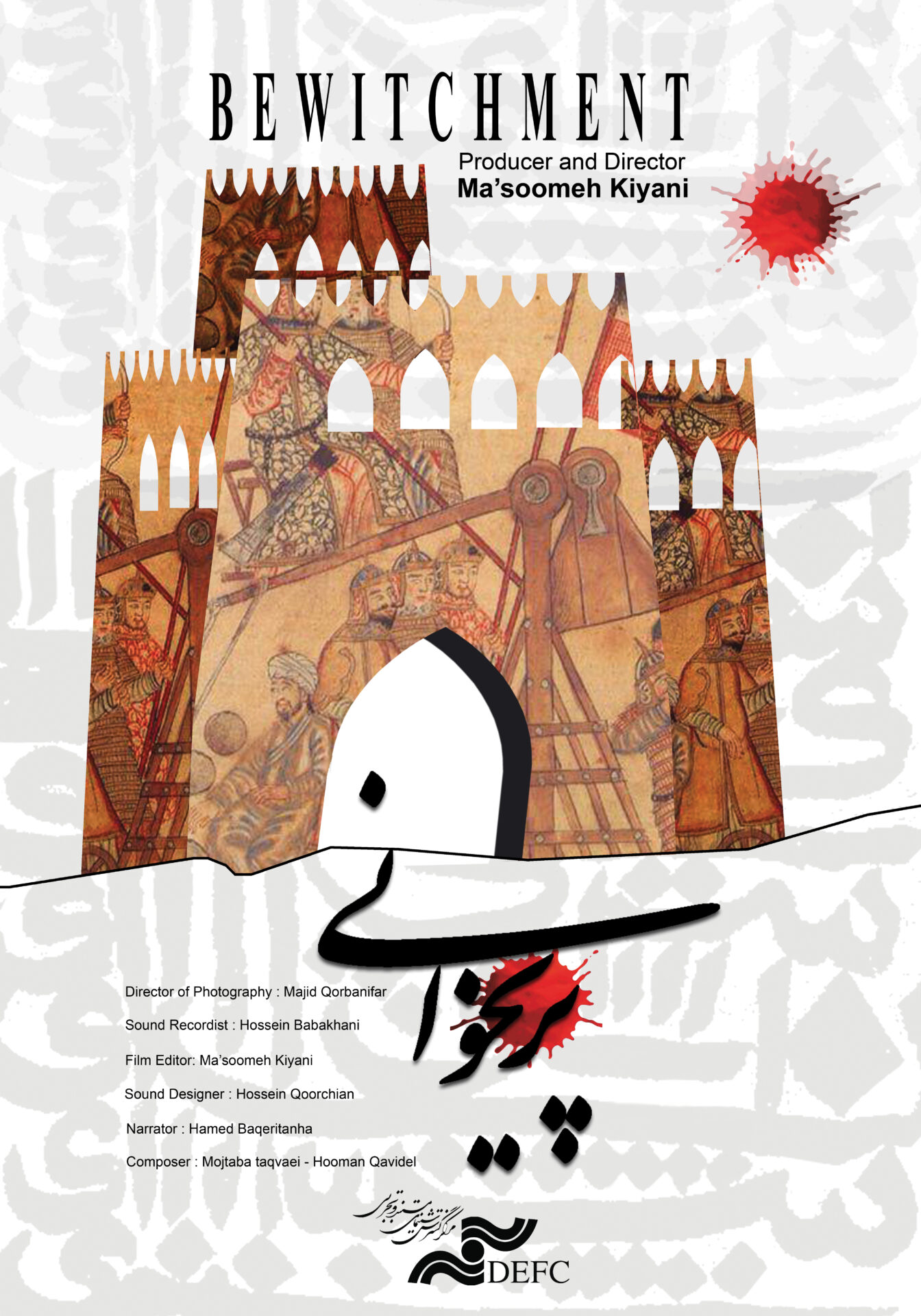