A teenage cutter in recovery and her overbearing mother are haunted by a ghost who seeks to keep them at odds.

Dan Repp is an Austin writer, director and producer. He learned to love all genres of film while studying at the University of North Texas, but there has always been a soft spot in his heart for horror and sci-fi. Since its inaugural festival in 2014, Dan has been the Senior Programmer and Event Director for the Other Worlds Austin SciFi Film Festival. He has produced and acted in two shorts films, “The Encouragement Clown” in 2016 and “It’s History” in 2014. 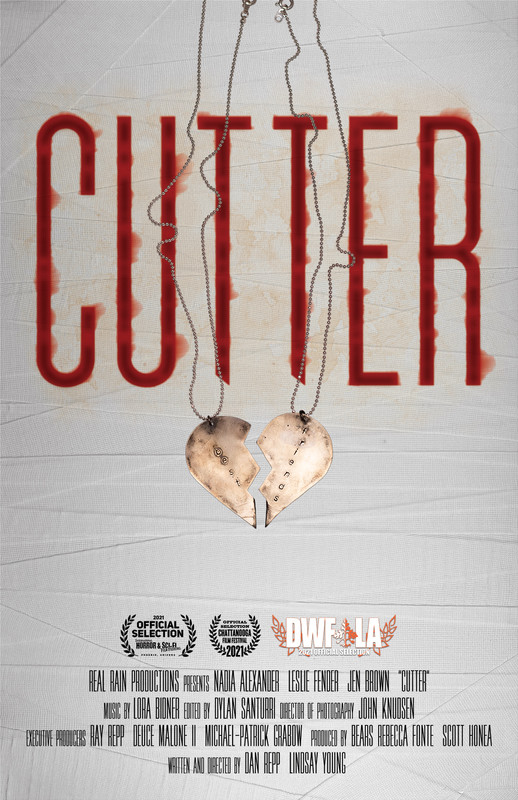