Shot over the course of their actual pregnancy with leads doubling as 2-man crew, Paula and Charlie document their impending parenthood during a time of extreme political division. Their heads remain in the sand about the greater world around them until it upends their privileged life. Now they must navigate the loss of a loved one, the destruction of their home, and the ruins of the health care system at their, and their nation’s most vulnerable moment. 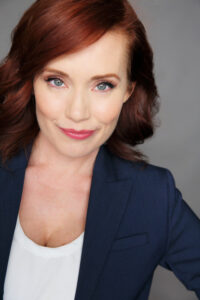 Paula fled St. Louis via the pageant circuit that all 5’ of her had entered as a joke and parlayed the crown she won into multiple internships. She spent stints in London and NYC before settling in LA and quickly began hyphenating with short films and web series, initially as a way to create work for herself and her friends as actors. She fell in love with the additional super-storytelling-powers work behind the camera grants one and won multiple awards along the way. This is her first feature and the first time she’s used quite so MANY hyphens simultaneously (directing,-story by-wardrobe-locations-catering-makeup-camera dept-sound-producing-acting-annnnnnd becoming a mom).

Paula is an actor, producer, creator of two tiny humans, and founding member of the 5’2″ & Under Club. See her work in Disney’s Bunk’d, Resident Evil 7, Doc McStuffins, The New Adventures of Peter & Wendy, Barbie Life in the Dreamhouse, dozens of commercials, and more. Follow her adventures online at OfficialPaulaRhodes.com. 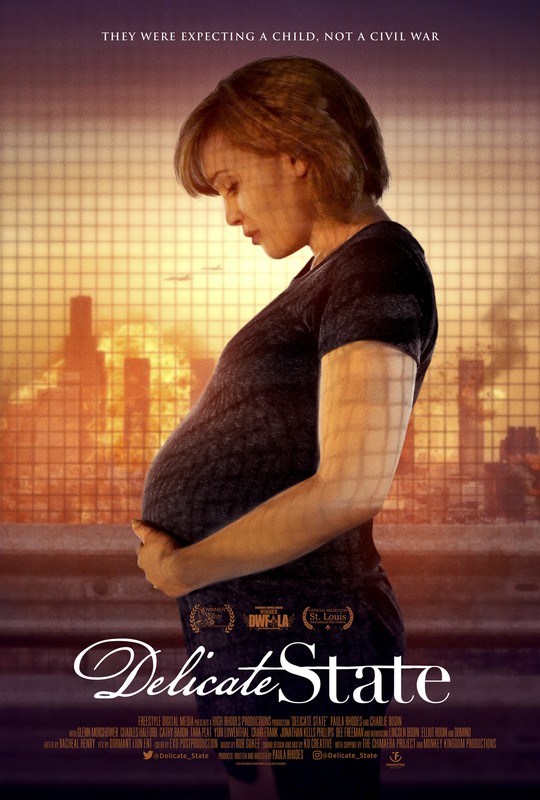