Two men form an unlikely bond during Covid in an assisted living facility in the last days of their lives.

Ross Kagan Marks is an award-winning director best known for directing WALKING WITH HERB, THE TWILIGHT OF THE GOLDS, and HOMAGE. His other credits include the films THE HEART OUTRIGHT, FOWL, TARRANT COUNTY, SHOWDOWN ON RIO ROAD, FLUFF, and PRINCESS, which was on the shortlist for the Academy Award live-action shorts. His films have won awards at the Sundance Film Festival, Chicago International Film Festival, Cleveland International Film festival, and festivals throughout the world. He is a graduate of the American Film Institute and a member of the Writers Guild. The Executive Director and founder of the Las International Film Festival, Ross teaches at New Mexico State University. 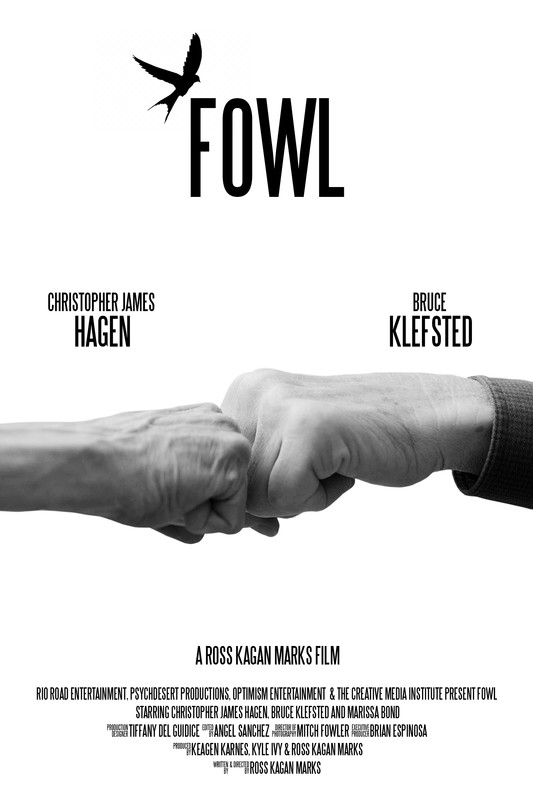