When a struggling, single parent is confronted with the onset of a bizarre mental illness, she must decide if she is losing her mind…or if her visions portend a deeper meaning. 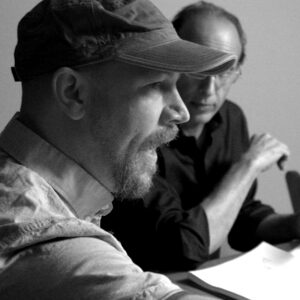 After graduating from Columbia University in New York City, Grant Janes worked in nearly every aspect of film production – including grip and electric, cinematography, producing and post-production. A talented VFX and motion graphics designer as well as writer, he soon found his way into the advertising world.

Deciding to establish his own company, District Bureau, he began directing and producing commercial and internet campaigns for the major Madison Avenue agencies including Ogilvy, JWT and McCann – and for brands such as Adobe, IBM, Kodak, Hewlett Packard, and Unilever among many others.

Upon moving to Los Angeles, he was signed by WME and Industry Entertainment as a writer. His first television pilot – “The White Branch” – attracted the interest of Hollywood and was pitched to the U.S.A network, Fox 21 and other studios. Yet his true calling was not in the writers’ room but on set – and he decided to return to directing.

He recently helmed two short films. His first film, “Towed,” went on to land in a number of festivals including Santa Fe, LA Shorts Fest, and Cinequest before being picked up by MagnetFilm for worldwide distribution. “Glint” is his second short film.

In 2017, Grant’s feature film script “Holler Rumble” became a quarterfinalist at the prestigious Academy Nicholl Fellowships in Screenwriting, beating out 7,000 other screenplays to advance to the top 361 entries. Since then, the script has been further refined and is now ready to go before the camera as Grant’s debut feature film.

Grant lives in Northeast Los Angeles with his wife, Tonya Agurto (co-writer and producer of “Glint”). He has two children.

“Glint” explores the porous border between objective reality and subjective experience – between the perceptions that guide us and the ideas that destroy us. 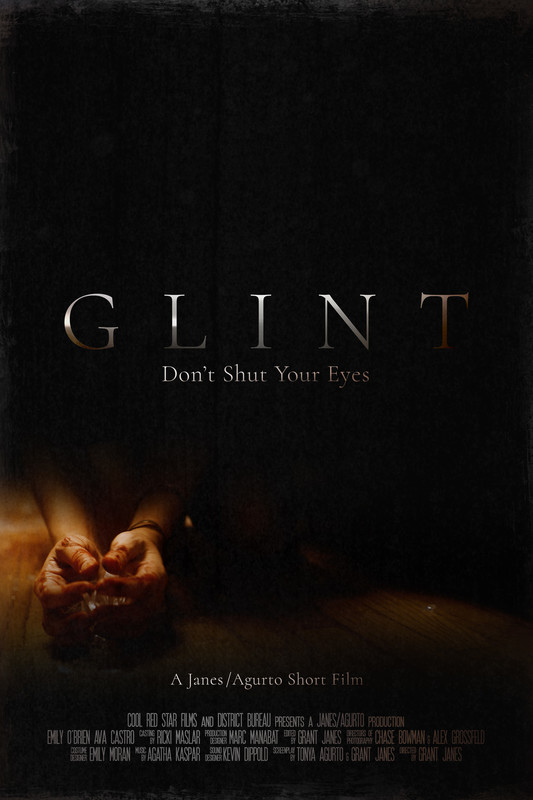