Following a graduation celebration, four Chinese must navigate their relationships’ future as dictated by the circumstances of life and their families.

Zhongyu (Robin) Wang is an award-winning director and screenwriter. He graduated from Duke University with a Bachelor of Arts Degree in English and is now an MFA candidate in Film & Television Production at the University of Southern California. He is the recipient of the Lamkau Family – Goldman Sachs Scholarship, one of the most prestigious awards bestowed by the School of Cinematic Arts. In Fall 2021, Robin is selected to direct “Wei-Lai,” one of the three greenlit Thesis projects fully funded by the USC School of Cinematic Arts.

Robin was born in Xi’an, China in 1995, and decided to study abroad to pursue his passions for filmmaking.

It was in the U.S.A. that he gradually picked up his filmmaking professionalism. Till this date, he has completed six narrative shorts that are selected by festivals including Urbanworld, Outfest LA, Outfest Fusion, NewFilmmakers Los Angeles, San Jose International Short Film Festival, Chinese American Film Festival, Wicked Queer Boston, Philadelphia Asian American Film Festival, Midsummer Scream Halloween Convention, as well as streaming platforms such as Dekkoo and RokuTV.

With his main thematic interests centering around the diversity of pan-Asian experiences, he wants to create films that stimulate the mind as well as entertain the audience, in genres as diverse as a romcom, heartfelt drama, fantasy, and horror. 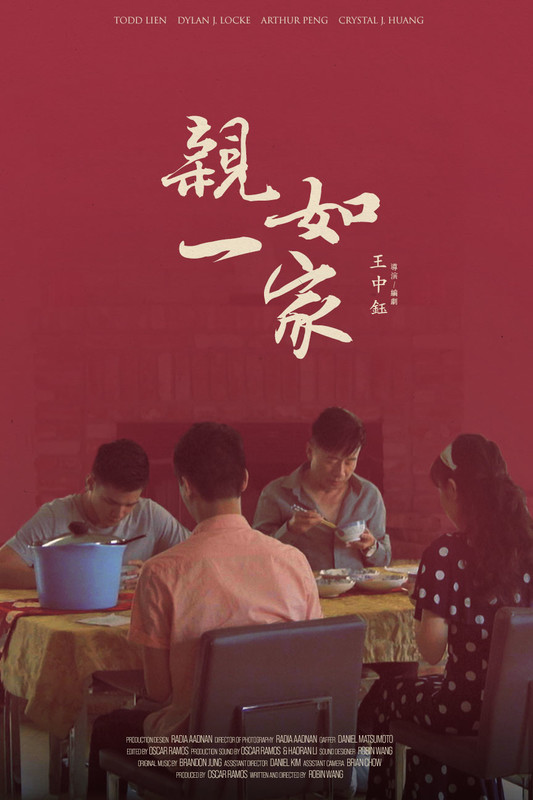