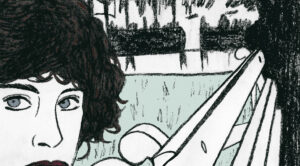 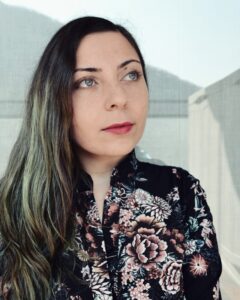 Federica Faccin was born in Valdagno (VI, IT) on the 20th of October, 1992. In 2011 she obtained her high school diploma at the Linguistic High School G.G. Trissino of Valdagno. In 2015 she achieved a Bachelor Degree in Decoration at the Academy of Fine Arts of Verona (VR, IT). Between 2013 and 2014, she attended the Comics course at the Académie des Beaux Arts de Tournai (ACT), in Belgium, as an Erasmus student. Between 2016 and 2019, she studied at the ISIA of Urbino (PU, IT), achieving a Master Degree in Illustration. Since 2012 she has taken part in exhibitions, artistic activities and projects, both collective and individual. Between 2014 and 2015 she became an active member of the artistic association Scarabocchio, within of which she carries out activities of production of works and artistic performances. In 2016 she worked on several volunteer projects for the city of Valdagno, including: “La Grande Bellezza – Una città da Oscar”, for the renovation of a mural in the Gil park; “Città Sociale – Città dei Giovani”, in the management of an animation workshop at the Artistic High School Umberto Boccioni. She took care of the curatorship of the exhibition and the series of conferences of contemporary art “InConTemporanea”, at the Galleria Civica Villa Valle. She took part in La foire du livre de Bruxelles (BRU, BE). She worked at the contemporary art galleries Boccanera (TN, IT) and Mirror (VI, IT) and she won the artistic residence “ResidenzAmbiente” for the creation of installations, that were exhibited at “Festambiente Vicenza” at a later time. In the same year, she took part in the collective exhibition “Wunderhunter – Contemporary Art Festival” and held a drawing workshop at the Sala Maier in Pergine Valsugana (TN, IT). In 2018 she participated in the group show “Final Exhibition of the Best Works” at the American House and the Metro Station of Kiev (UA). She worked for the brand and web design agency Imperfect of Turin (TO, IT) and, the following year, was selected for the participation in the workshop “DE-TALES: la città ci osserva”, curated by Print Club Torino, with the help of illustrator Gabriele Pino, at the Goethe Institut in Turin. Being always fascinated by the world of narration through images (both static and in motion), since 2013 she has been practicing traditional 2D animation, creating personal research projects. “Istantanee di Cindy Sherman” (“Instants of Cindy Sherman”) is an animated short film completed in 2019; it is the thesis project for ISIA of Urbino and a tribute to the contemporary artist and photographer Cindy Sherman. 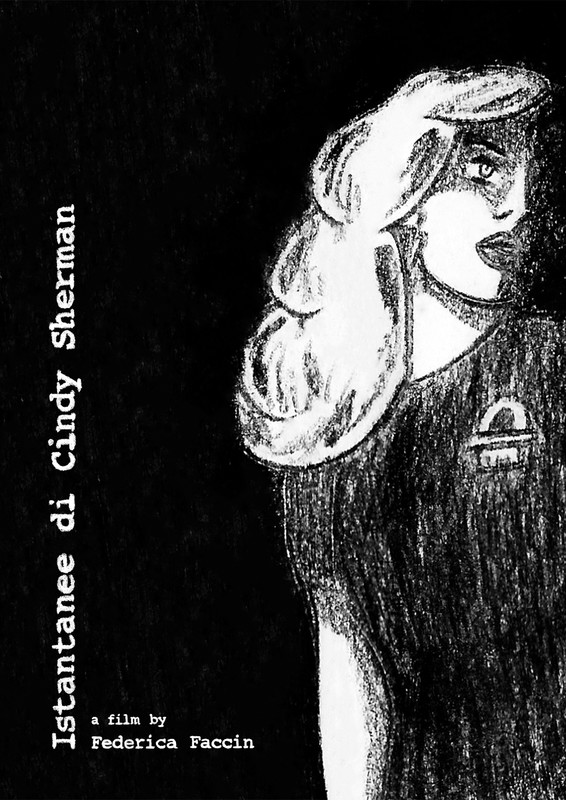