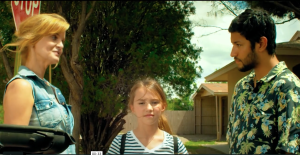 Q&A with director, Rod McCall, after the screening.

This is a fable, a tale of magical realism, with a strange, child-like ‘Visitor’ at its center: a silent Visitor, who falls from the sky in a cardboard box. Into a Pecan orchard. Near a tiny New Mexico/Mexico border village.

Mistaken for an illegal immigrant, the Visitor encounters suspicion, hatred and violence as he completes his mission. 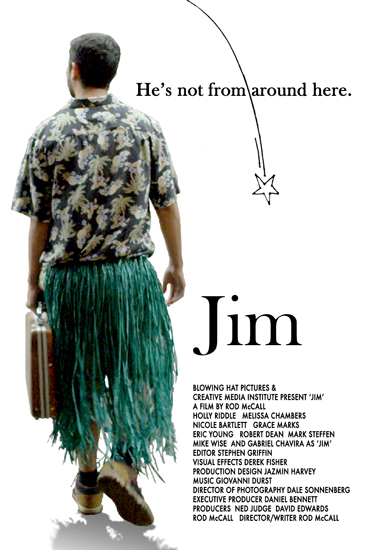