At an Orthodox cemetery in the Midwest, 11-year-old Suzana contends with her immigrant grandmother’s tyranny as the family makes their weekly pilgrimage to picnic on Grandpa’s grave. Come for the grief, stay for the show.

Devin Scott is the co-founder of American Dream Cinema, one of San Diego’s top film and video production companies. He has written, directed and edited numerous award-winning films in nearly every genre, including horror, comedy and documentary. His 33 Emmy Awards — for directing, writing, editing and cinematography — are a testament to his passion for filmmaking. 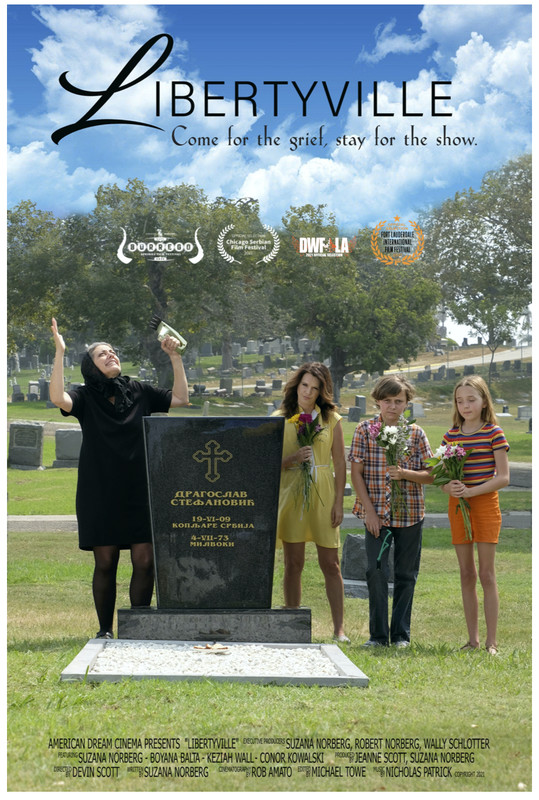