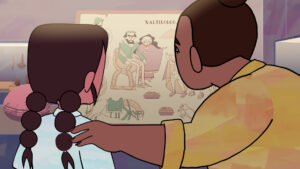 A 2D animated short film reclaiming a Spanish slur to empower Latinx women by retelling the story of La Malinche.

NOTE: Both English and Spanish dubs are available! Subtitles for both languages are included. 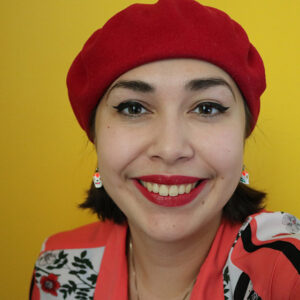 I am a Junior Art Director specializing in Concept Art and Visual Development. I was a Production Intern at Cartoon Network on Victor and Valentino, Directed the short film Malinchista, and am currently working in VR/games at FS Studio. I spend my free time creating artwork and content that supports unheard voices in order to create a positive impact on the society we live in!

My life goal is to create Latinx and social justice informed media to educate and empower others.

Mari, the mixed Mexican woman protagonist, is myself when I was in High School. I was still a quiet, kinda awkward art kid still trying to figure out who I was and also figuring out how I fit into my heritage as a light-skinned, half Mexican, half European American, not quite belonging to one or the other. When learning about La Malinche in my Mexican American studies class, I found it fascinating that there’s still no written or spoken record of what she herself thought. Especially when her name, La Malinche, is a slur.

“Malinchista” means “a traitor to your own people” in the Spanish language, and is still used today.

By reclaiming the word “Malinchista,” we hope to give Malinche her voice back 500 years later, and empower Latinx women everywhere who feel like they don’t have one. 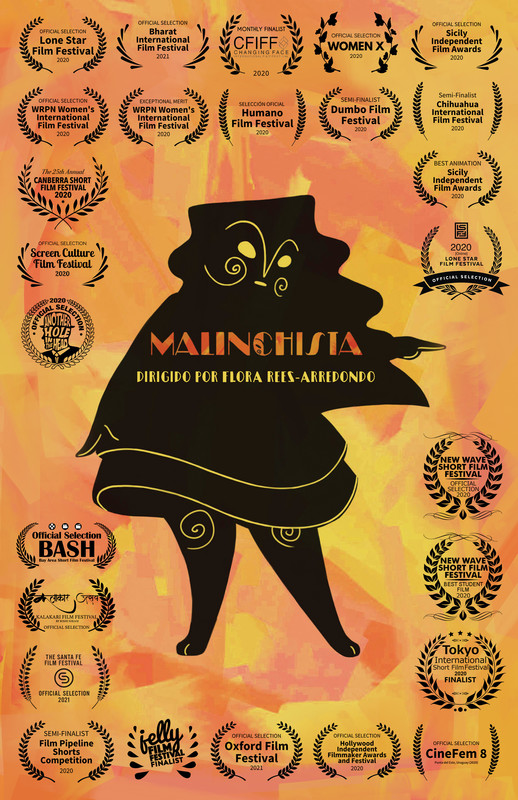