Synopsis:
Manscaping is an intimate documentary portrait of three queer men who are reimagining the traditional barbershop. Devan Shimoyama is a Black American artist, fast on the rise, whose barbershop painting series draws upon Afrofuturism and drag to envision the Black barbershop as a more inclusive space. Jessie Anderson is a young transgender Canadian barber and proprietor of Big Bro’s Barbershop, where trans, gender nonconforming, and queer customers know they won’t have to ‘go back into the closet’ to get a haircut. Richard Savvy, Australia’s ‘naked barber’, is a fetish barber/porn actor, and former ‘Sydney Mr. Leather’ who invites you to leave your shame and clothes at the door and to add the transformative power of kink to your cut. Their stories, artistry, and activism model ways we can cut through the toxicity of male fragility in favor of social inclusion and personal freedom.

Broderick’s award-winning narrative, experimental, and documentary works present challenging, socially relevant issues through accessible, character-driven storytelling and have screened in over 50 international festivals as well as on PBS and Danish Television. Manscaping is his fourth feature documentary project. Broderick received a Special Recognition Award from the Academy of Television Arts and Sciences and a Dore Schary Award from the Anti-Defamation League for his co-directed first feature Tak For Alt: Survival of a Human Spirit. His second feature documentary The Skin I’m In won the Special Jury Prize at the Arizona International Film Festival, Best Feature and Best in Fest at the Tattoo Arts Film Festival, and was a Juror’s Pick at the Victoria International Film Festival. His third feature Zen & the Art of Dying was selected as a showcase “Heart of Film” project at the Austin Film Festival and the Closing Night Gala film of the Byron Bay International Film Festival, and continues to be utilized by a range of community groups and death care workers as an educational tool. He is a two-time recipient of Artistic Innovation Grants from the Center for Cultural Innovation. Broderick is also a Professor of Media Arts & Culture at Occidental College in Los Angeles, teaching courses in both theory and production. His teaching and scholarship are committed to questions of social justice, narrative exploration, and the democratizing potentials of digital media. Fox’s book Documentary Media: History, Theory, Practice is out now in its second edition through Routledge Press. 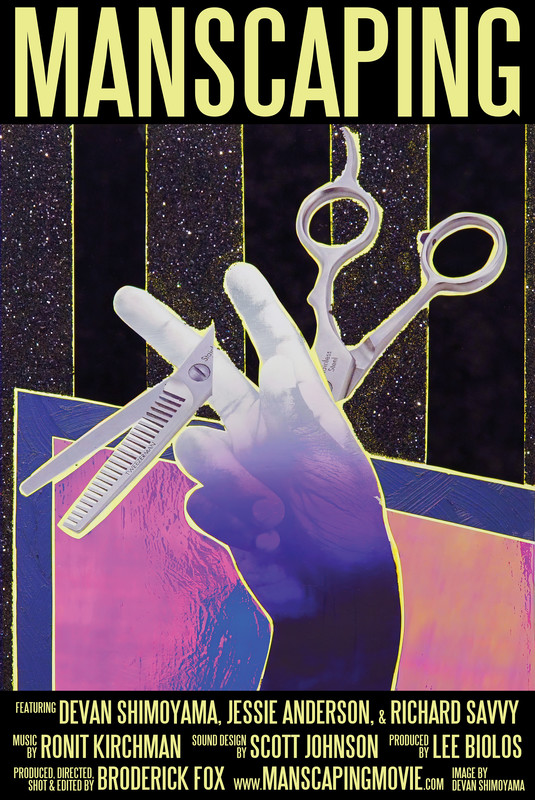