Showtime: Feb 9th, 7:00 PM at the Center for Contemporary Arts

Who was the real Mata Hari? 100 years ago Mata Hari faced the firing squad as a convicted German spy.  It was at precisely this moment the legend of Mata Hari, the seductive spy, was born.

Newly discovered documents cast doubt on her guilt and reveal startling truths about her life. Mata Hari was a self-made woman whose boldness and sexuality threatened the male establishment. Most of what we’ve known about her until now has largely been myth.

Mata Hari struggled as an abused wife and mother before escaping her husband and finding a way to survive on her own. She refused to be a victim, and rose above the traumas of her early life. Bucking the conservative conventions of her time, Mata Hari re-invented herself as an exotic dancer, courtesan and socialite.  She graced the cover of Vogue, performed all over Europe and left a coterie of smitten admirers in her wake.   Was she a dangerous spy or a victim entangled in a climate of blame and desperation as WWI dragged on?  A spellbinding story of passion, lies and betrayal.

Speculation and hypocrisy haunt a relationship between two women over the course of a lifetime. 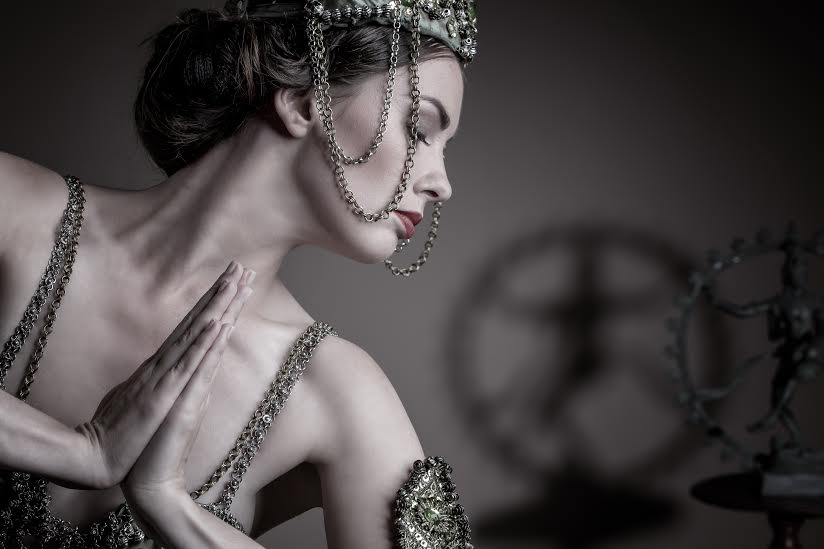