In Milagro, a small town in the American Southwest, Ladd Devine plans to build a major new resort development. While activist Ruby Archuleta and lawyer/newspaper editor Charlie Bloom realize that this will result in the eventual displacement of the local Hispanic farmers, they cannot arouse much opposition because of the short-term opportunities offered by construction jobs. But when Joe Mondragon illegally diverts water to irrigate his bean field, the local people support him because of their resentment of water use laws that favor the rich like Devine. When the Governor sends in ruthless troubleshooter Kyril Montana to settle things quickly before the lucrative development is canceled, a small war threatens to erupt. In person: Actress Julie Carmen. 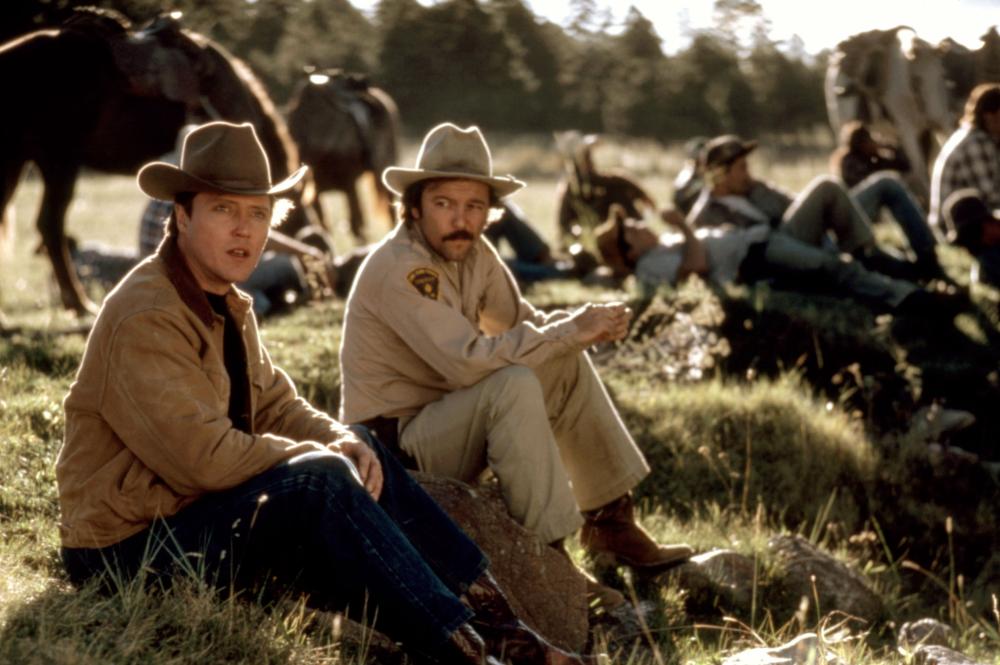