Through interviews and hand drawn animation, Mr. Ashley Lived Here looks back at the lives of six former sharecroppers that grew up on the filmmaker’s family farm and former plantation in the heart of central Louisiana.

Hannah Timmons was born and raised in New Orleans, Louisiana; growing up on a main thoroughfare of Mardi Gras and still dancing to that beat. Hannah studied Film and Electronic Media at Bard College, then went on to study acting at The Actor’s Studio Drama School in NYC, and was accepted as a lifetime member of the Studio. Hannah was called back to the South, recently completing a short documentary, and is in pre-production on another. 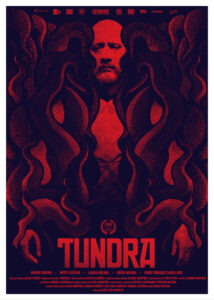 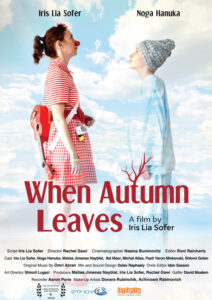 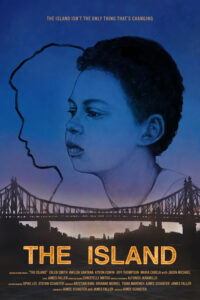 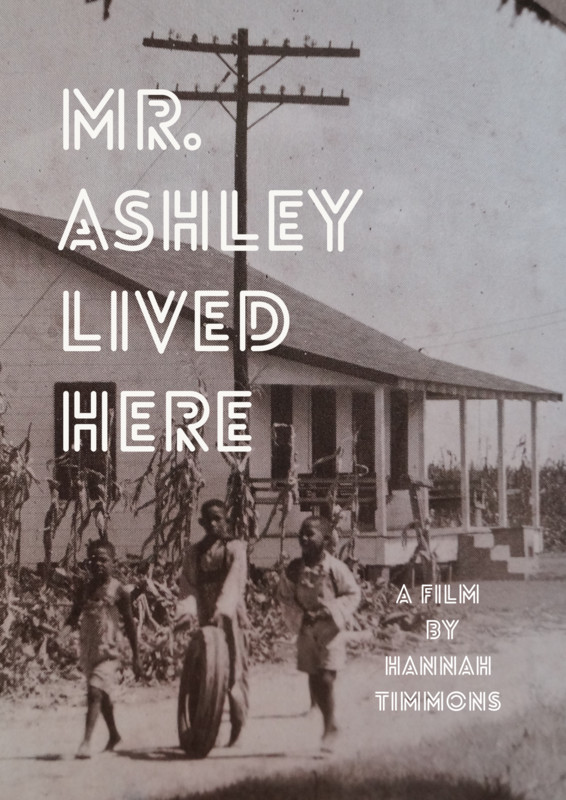