Eighteen years ago, Vicky Noly was forced to leave her children to escape poverty and political conflict in Honduras. Envisioning the U.S. as a land of opportunities, Vicky made the decision to cross the Mexican border to the U.S. regardless of the sacrifices it entailed. She took low-paying jobs in order to provide better opportunities for her children –the principal reason for living. Nevertheless, she remains deeply attached to her native customs and language rather than to those of the U.S., and therefore maintain a perennial desire to return to her home country and reunite with her children she has not seen in all these years.

Olga Jaramillo is a visual storyteller. She documents culture, identity and memory as a multimedia artist based in the Washington D.C., metro area. Informed by her career as an economist, she advanced into photography and brought her social awareness and experience in international development into her visual work.

Olga specializes in documentary photography and video, portraits and social issues. Her most recent work focuses on the intergenerational impact of migration on the families of migrant mothers from Central America. 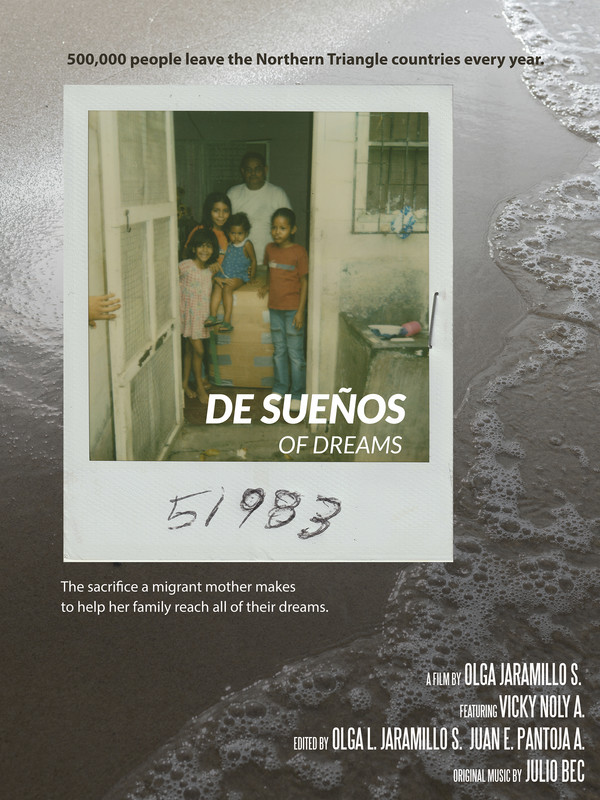