Oliverio sets the urn that contains his father’s ashes on the table next to the poolside chaise lounge. He grabs his phone and types in a word: aneurism. Oliverio’s father died during a family dinner, just after his parents announced that they were getting divorced. His mother already had a new man in her life. Oliverio, a 13-year-old only child, installs himself on the chaise lounge and decides that he will stay right there. From that very spot, he continues his life – mourning, observing, learning to forgive, and falling in love.

As a child, Arcadi wanted to be a tourist when he grew up. Later, after watching spaghetti westerns on Betamax with his father, he decided he’d rather be a cowboy. Arcadi Palerm-Artis was born and raised in Mexico City. He has written and directed three narrative short films, which received awards and recognition in Mexico and internationally. He has also written for advertising campaigns and collaborated as a writer for various projects, most recently the acclaimed Netflix series “Taco Chronicles” (Season 1). Arcadi is making his feature film debut with Oliverio y la Piscina (Oliver and the Pool), which he co-wrote and directed. Although he no longer dreams of being a cowboy, he has written several screenplays from his current home in Texas. 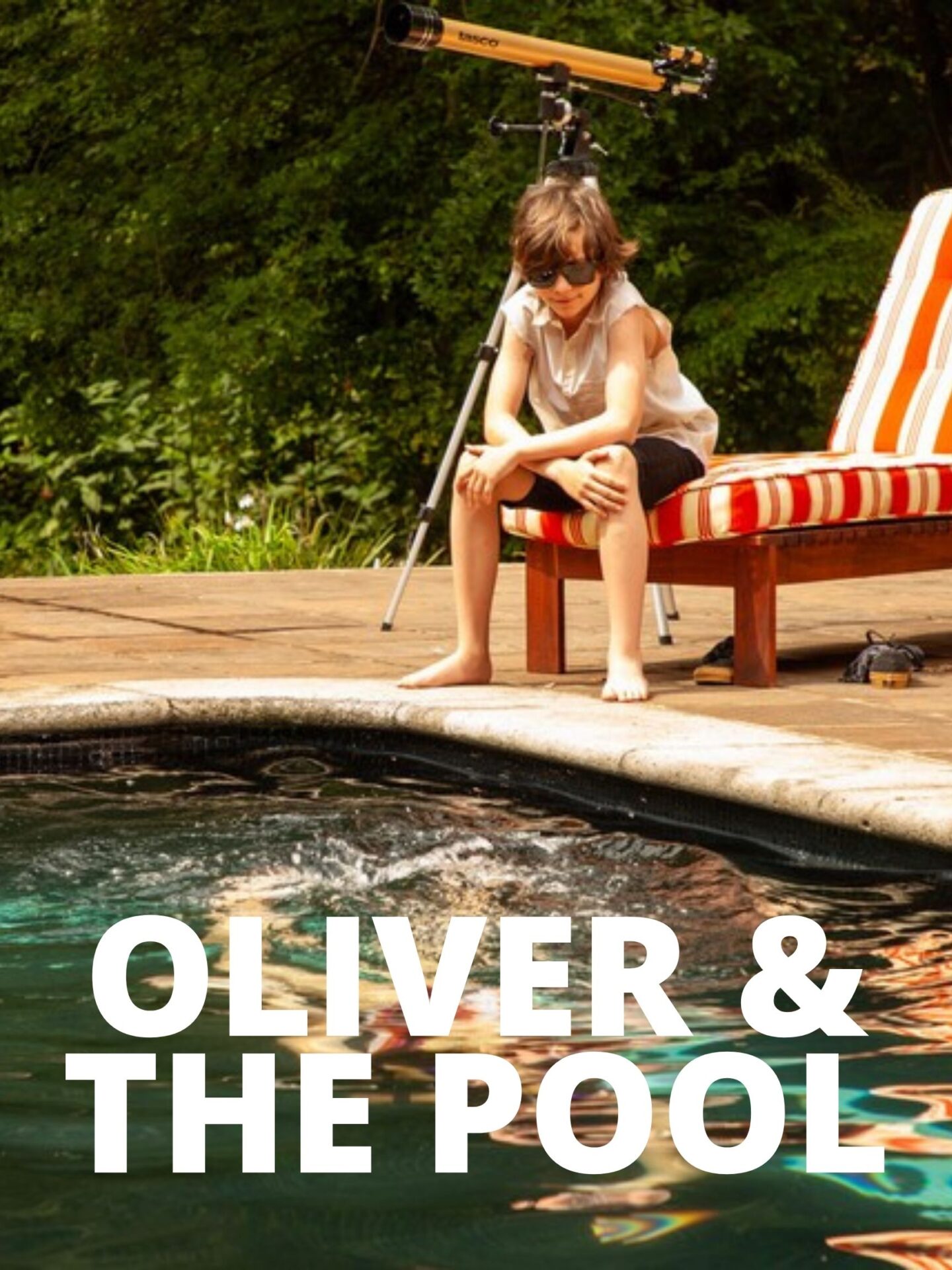