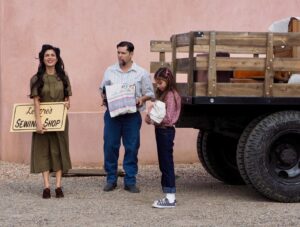 Based on a True Story, the life of one woman, born during the New Mexico Territorial fight for land, is told as seen through her daughter’s eyes. The fortitude to keep going when life throws the worst it has to offer, is turned into meaningful lessons as the little girl, the tenth of twelve children, confronts her world with optimism. 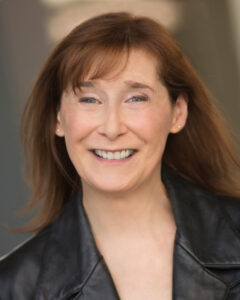 Catherine was born in Paris, raised in Chicago, and now makes multicultural New Mexico her home base. She is a produced feature screenwriter (“Enchanted Christmas”/Hallmark Channel) and most of her screenplays have placed or been finalists in several competitions. She is also an actor, producer, and director.

This short film is a proof of concept for a future feature film that will tell the whole story of Rosabelle and the strong women in her family. 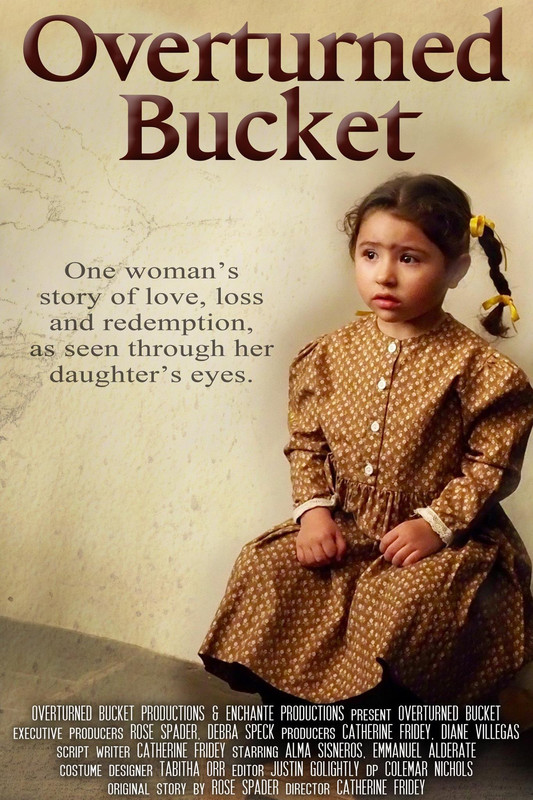