The nightly CNM staff clock into work as usual, until some of the film mannequins, decide it’s time for a staffing change.

Elena Sakuda is a Director, Filmmaker, and Instructor in Albuquerque New Mexico. She studied special effects makeup during her BA in Theater from the University of New Mexico. After graduating from her Masters in Arts Education she began Directing in film and has also given workshops in Directing at Central New Mexico Community College. 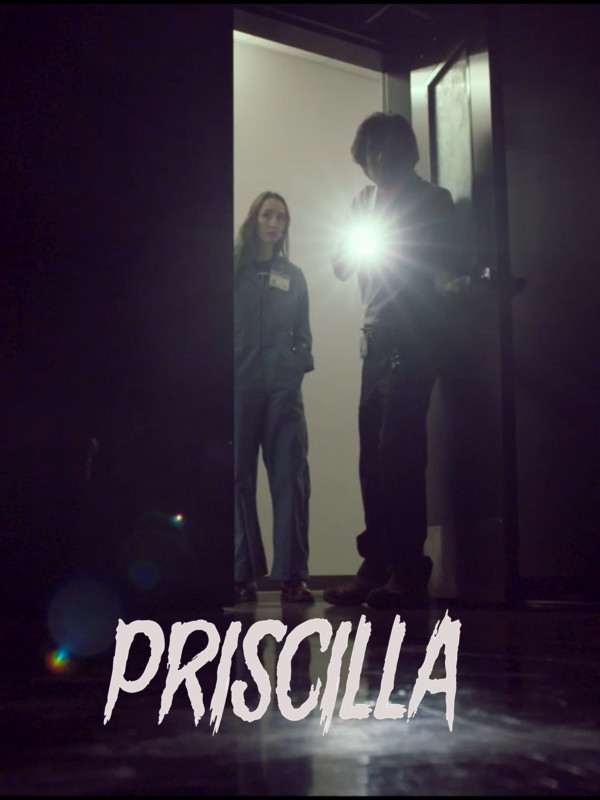